The former Spurs and Leeds United goalkeeper, speaking exclusively to Football Insider correspondent Dylan Childs, claimed it was a “massive opportunity” for the 25-year-old to stake a claim in Jurgen Klopp’s side with so many players sidelined.

The midfielder limped out 53 minutes into Liverpool’s 3-0 victory over Leicester City last weekend and it was confirmed that he will now undergo further assessment with the club’s medical team. 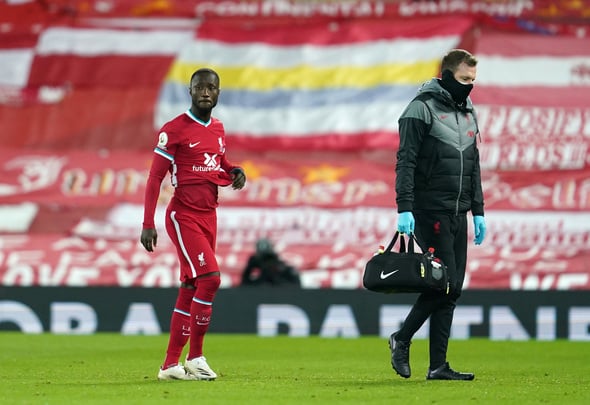 Keita has suffered a torrid time with injuries since his £54million arrival to Anfield in the summer of 2018 and could be set to join a growing list of first team players in the Reds medical room.

One player who did take his opportunity, according to Robinson, was 19-year-old Curtis Jones who lined up alongside Keita and Georginio Wijnadlum in a midfield three.

“It was a massive opportunity for Keita, given the injuries that they have got at the moment,” he told Football Insider.

“Liverpool deserve a lot of credit for the way that they played against Leicester, 3-0 was a convincing victory. 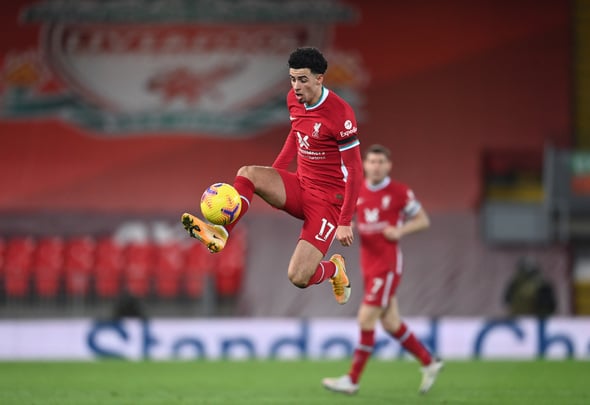 “They have 10 or 11 first teamers out injured so Jurgen must have ran across a big black cat! He is certainly not having much luck with injuries.

“But Curtis Jones came in and took his huge opportunity while the back four also did well.”

In other Liverpool news, Paul Robinson cannot believe what Patrice Evra has said about Jurgen Klopp’s side.