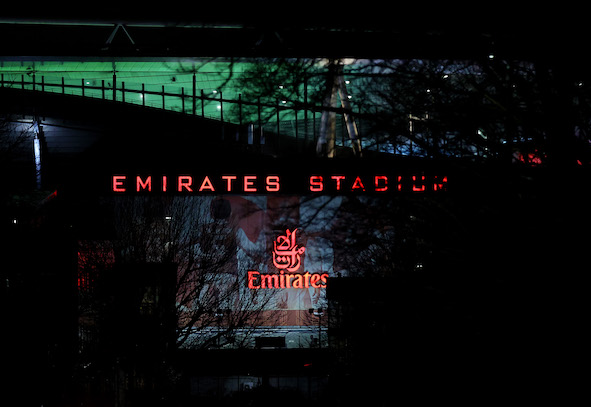 Arsenal will be putting in “tireless work behind the scenes” to sign new outfield players after Mesut Ozil’s Fenerbahce exit, says Kevin Campbell.

Speaking exclusively to Football Insider, the ex-Arsenal favourite says Ozil’s departure has freed up a “hell of a lot of money” which should now be reinvested as Mikel Arteta continues his squad overhaul.

The 32-year-old playmaker has not featured for Arsenal at all this season, a political fallout with the club widely believed to be behind his absence from the first-team. 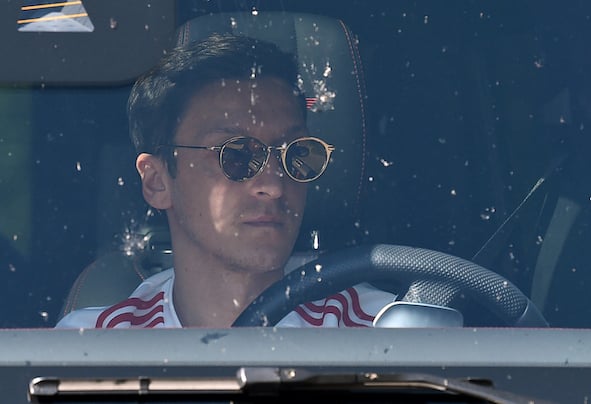 The World Cup winner became the highest-paid player in the club’s history in January 2018 when he signed a deal worth a reported £350,000 a week.

And with his mammoth salary no longer an issue, the Arsenal hierarchy will be looking towards other targets, says Campbell.

“I think that Ozil’s exit has paved the way for a new outfield signing,” he told Football Insider.

“It is a hell of a lot of money to have tied up in a player not making a contribution. Now he is off the wage bill, it might mean we can do some loan business.

“Hopefully, we can get some bodies in. That would be massive. I am sure there is tireless work going on behind the scenes.

“The culture is changing a bit. Arteta has got rid of Kolasinac, Ozil, Sokratis… All of a sudden it is a very different squad. You want a group that is together.” 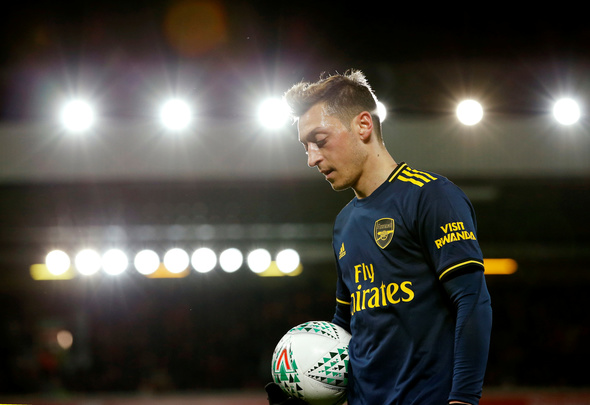 He was an integral part of Arsene Wenger’s side that won three FA Cups in four seasons between 2014 and 2017.

In other news, Arsenal are attempting to offload a player they signed for £18m in 2018.