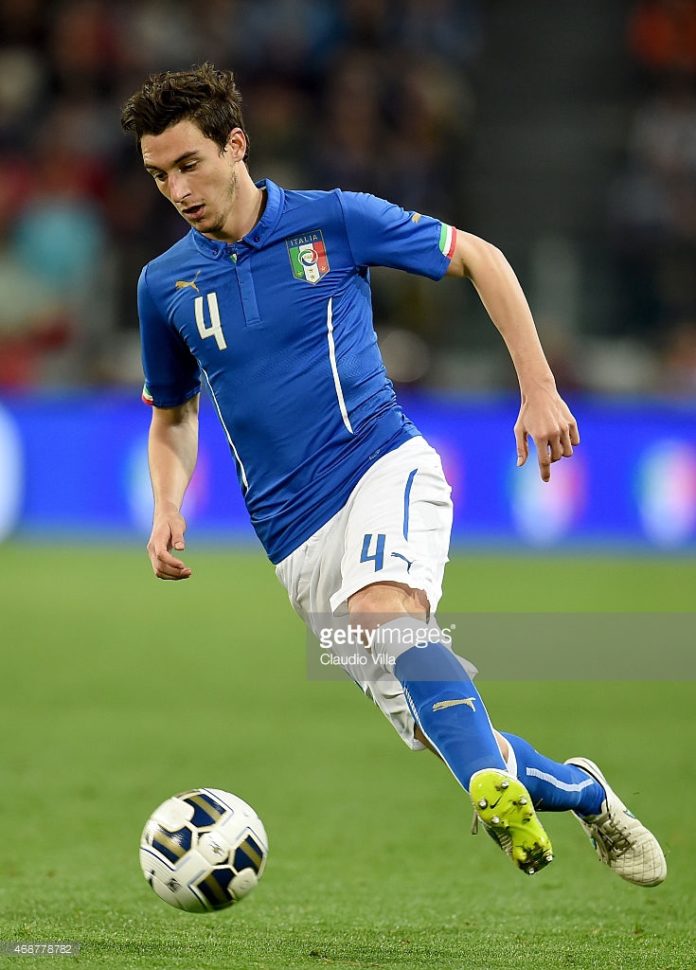 By Italy correspondent Gianluigi Carrozzini
Mattia Darmian will undergo a Manchester United medical within 24 hours after agreeing the terms of a £14.3million move from Torino, Football Insider sources understand.

Darmian is due to fly from Italy on Thursday before completing the formalities of his transfer.
The right-back has agreed personal terms with United, who have settled on a fee with Torino worth an initial £13million rising to £14.3million with add-ons.
The deal will pave the way for Rafael da Silva to end his seven-year association with the Premier League club after falling down the pecking order under Louis van Gaal last season.
Football Insider revealed in May that United would listen to offers this summer for Rafael after Van Gaal had identified the need to recruit a new right-back.
Rafael, who joined the club along with his twin brother Fabio in 2008, has entered the final 12 months of his contract.
Van Gaal has told the right-back he can move after relegating him to a peripheral role during his season in charge.
Rafael started just seven matches in 2014-15 and has not figured at all for the first team since February.