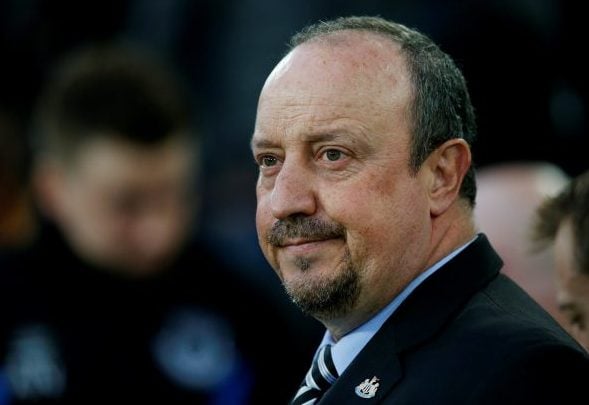 Frank McAvennie is urging Celtic to enquire about Rafael Benitez’ interest in the Celtic job after their stalled Eddie Howe move.

The former Celtic striker, speaking exclusively to Football Insider, has touted Benitez as a potential Howe replacement with the club now doubting his interest.

This site first revealed last week that Howe was having second thoughts on taking over at Celtic after reaching a verbal agreement with the club. 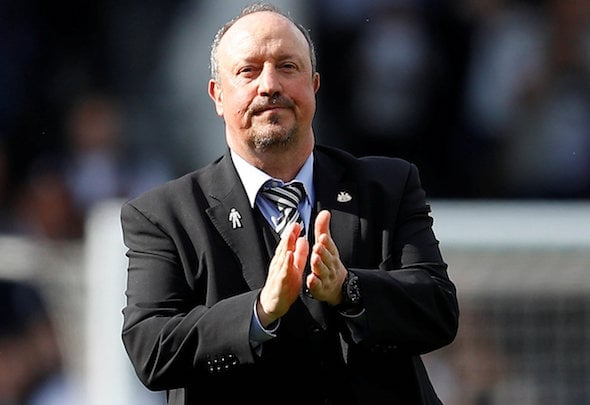 It is also understood that Howe has held discussions with Crystal Palace about succeeding Roy Hodgson.

Howe’s representative has stated that he will not return to management until the summer which has left Celtic searching for alternatives.

Earlier this year, Benitez told The Times that his priority is finding a job in England because he likes the Premier League and would be close to his family.

This would seemingly rule Benitez out of the running for the Celtic job but McAvennie urged the club to ask him anyway based on the logic that he accepted the Newcastle job in 2016.

“There was talk in the press about Rafa coming up here,” McAvennie told Football Insider correspondent Ben Wild.

“He’s another man who wants to run things his own way, it’s why he was run out of Newcastle, [Mike] Ashley wanted to control everything.

“But he’s out of the job so why don’t Celtic just go and get him? He’d be a great manager at Parkhead and he could come now.

“I hope we’ve gone and asked him because if Newcastle can get him, then so can Celtic. It would be huge.” 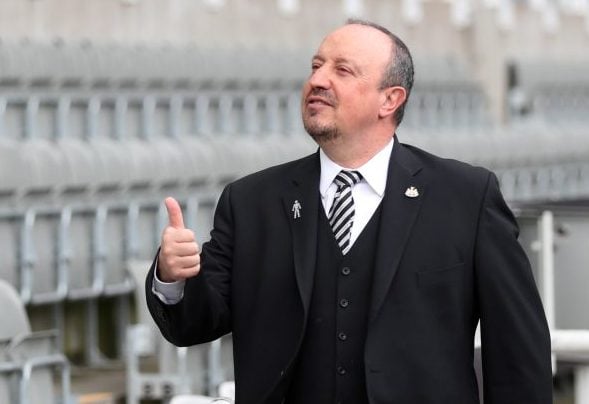 Benitez, 60, left Chinese Super League side Dalian Professional in January after two years at the club.

He left Newcastle United in the summer of 2019 after a successful three-year spell which saw the club win the Championship and secure respectable finishes in the Premier League.

In other news, the Hoops are on the verge of appointing Hoops-mad figure in senior role.