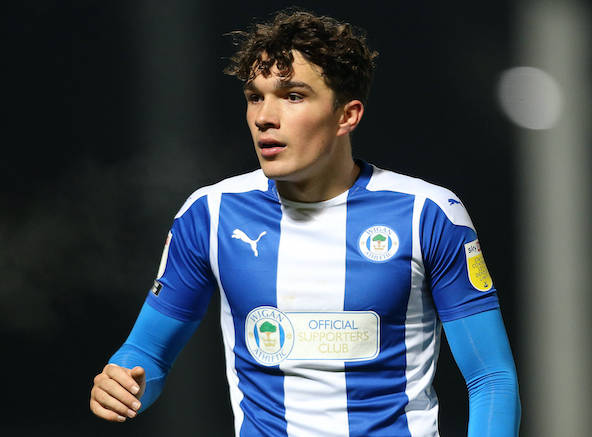 Football Insider revealed last week that Celtic remain in talks with Joseph and are hopeful of signing him on a pre-contract. 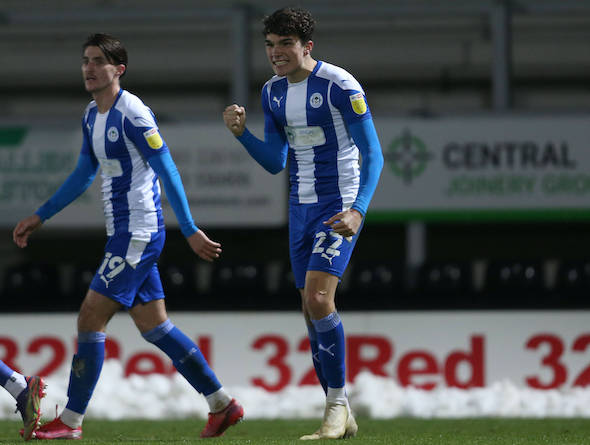 It is now understood that Rangers may pull out of the race for the young Wigan striker, leaving the path clear for the other interested parties.

McAvennie claims Celtic need to focus on signing players capable of playing in the first team even if the supporters would be in favour of Joseph’s potential switch to Parkhead.

“If they can go for the young boy and get him cheap, Celtic have always done that but if they do go and compete for him he won’t make the first team, he’s not for the first team.

“That wouldn’t be a concern for the supporters though because hopefully he can prove he’s good enough for the first team and do well if Celtic sign him. 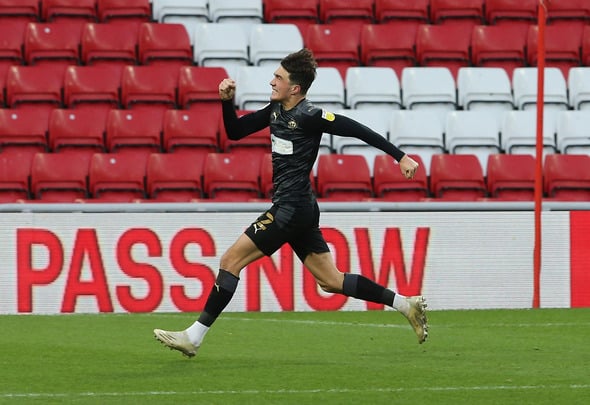 Joseph, 19, scored five goals in 14 League One outings this season before picking up a back injury which has kept him sidelined since early November.

Celtic are next in action against Rangers this weekend as both sides look to progress to the latter stages of the Scottish Cup.

In other news, the Hoops are tipped to re-sign 26-year-old after his price tag crashes by £11m.