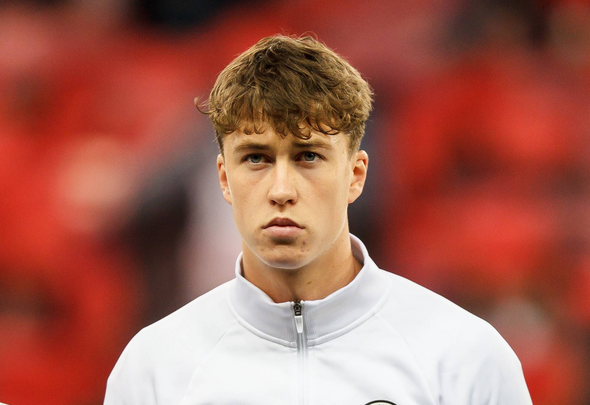 Jack Hendry won’t be missed by Celtic as he looks set to sign with Belgian side KV Oostende on a permanent basis.

Hendry, 25, has been a key player for Oostende this season while on loan in Belgium after being deemed surplus to requirements by Neil Lennon last summer. 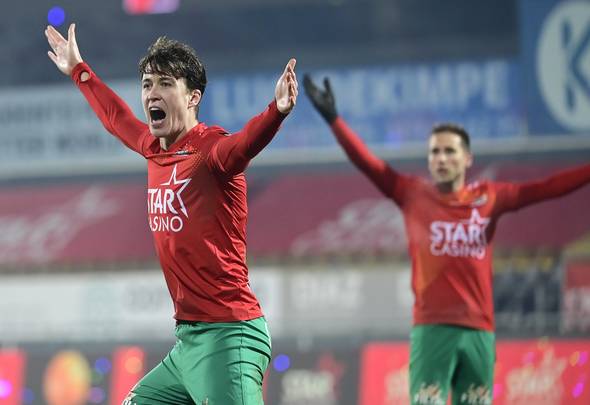 The defender has spoken out about his future recently as he has stated his desire to stay in Belgium after a successful loan spell.

Hendry is quoted by the Daily Record as saying, “I still have a year left on my contract at Celtic but Oostende have first option on me. They are trying to activate that just now. Those talks are on-going.”

As revealed by Football Insider, Celtic are powerless to stop Hendry leaving this summer, with Oostende set to trigger their optional £1.75million purchase clause on a player whose value has climbed to £5m.

McAvennie claims Hendry isn’t what Celtic need at the moment as he isn’t good enough to help the club win the title next season.

“I always thought that he looked a bit off, he did alright in Scotland but he’s not somebody who’s going to come in and dominate, for me.

“That’s what Celtic need, someone who can step up because they’ve got to win the league next year and get into the Champions League group stage.

“The boy isn’t good enough to do that. So good luck to him, it’s just not worked out for him at Celtic.” 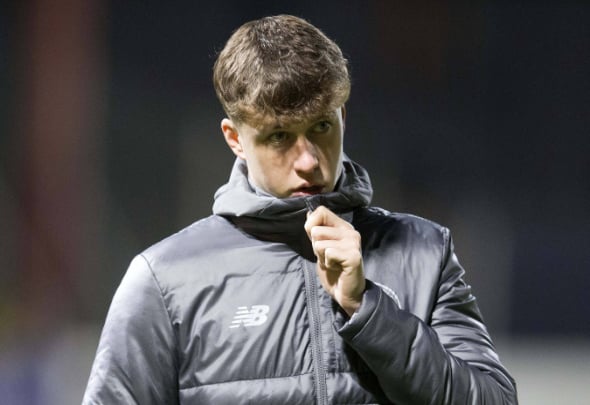 Hendry has started 24 league games for Oostende so far this season and picked up two goals with the side sitting fifth in the Belgian first division.

Celtic are still searching for a new manager after Lennon resigned at the end of February following a loss to Ross County with the Hoops some way behind the then league leaders Rangers.

In other Celtic news, McAvennie’s sources have told him who the Hoops might go for next after yesterday’s Eddie Howe bombshell.