Frank McAvennie heaped praise on Marcelo Bielsa for sticking with Patrick Bamford as the Leeds United striker continues to impress upon his return to the Premier League.

The English striker scored a superb hat-trick to help Leeds beat Aston Villa 3-0 on Friday night and lift the newly-promoted side to sixth in the table.

Bamford has scored six goals in six Premier League appearances this season, a remarkable improvement on his previous 27 games in the division which yielded just one goal.

The Yorkshire giants bolstered their attack with the signing of Spain number nine Rodrigo in August but it appears that Bielsa sees the 29-year-old as a number 10.

When asked by Football Insider if he was surprised by Bamford’s success this season, McAvennie said:

“I am not surprised that he is doing well in the Premier League because I like Marcelo Bielsa.

“Everyone was saying that they needed to sign a striker to stay in the Premier League. 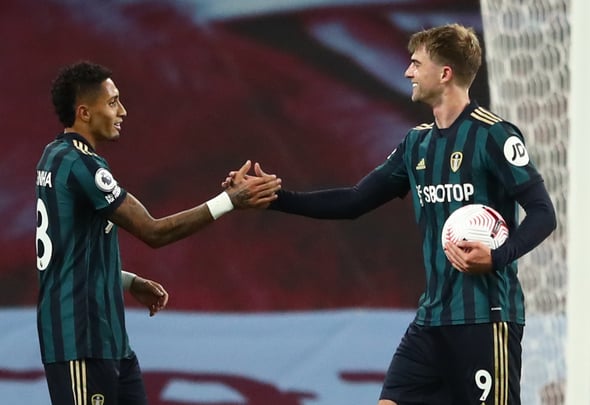 “A manager like Bielsa is so focused on the little things, a certain style of play, the way the players live and all that kind of stuff.

“Bielsa has put his belief and time in Bamford and the boy is now repaying him for his faith. All credit to Bielsa for sticking with him.”

In other Leeds United news, it can be REVEALED that 24-year-old frozen out by Bielsa in line to be binned.