Scott Brown will not make a decision on his Celtic future until a new manager is appointed.

That is according to Parkhead legend Frank McAvennie, speaking exclusively to Football Insider about the 35-year-old’s future amid speculation of a move to Aberdeen.

Brown, who started Sunday’s 1-1 draw with Rangers at Celtic Park, is out of contract at the end of the season. 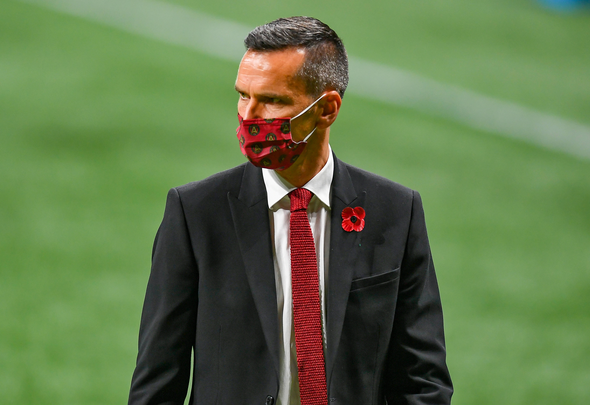 The Glasgow Times claim the Hoops captain has been approached by Stephen Glass to see if he would consider taking a player/assistant manager role at Aberdeen.

Such a role would be reliant on Glass, 44, being appointed Derek McInnes’ successor at Pittodrie.

When asked by Football Insider for his assessment of Brown’s future, McAvennie said:

“I really hope he stays for another year but it really depends on who comes in.

“Will he be wanted? He will not sign a new contract if the manager coming in does not want him there. Scott is in a precarious position because he cannot make a decision on his own future until he sees who comes in.

“If he is not wanted, he is not the kind of guy who would sit there and not do anything next year.

“I do not think he wants to go anywhere else though. He wants to stay, I’m sure.

‘”I know Scott though and whatever he does, he is an honest boy and he will do it to the very best of his abilities. I wish there was more like him because he does not hide like others.”

In other news, Danny Mills savages ‘hopeless’ Wilder after he is made odds-on for the Celtic job.