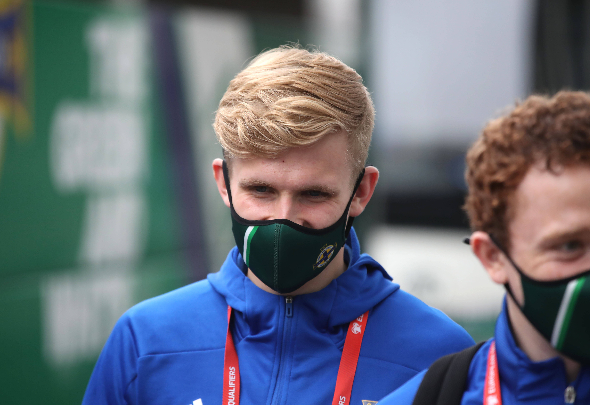 Saints manager Callum Davidson has admitted McCann, 21, will be “hard for the club to hold on to” after he played a big role in the club’s remarkable trophy double. [The Courier] 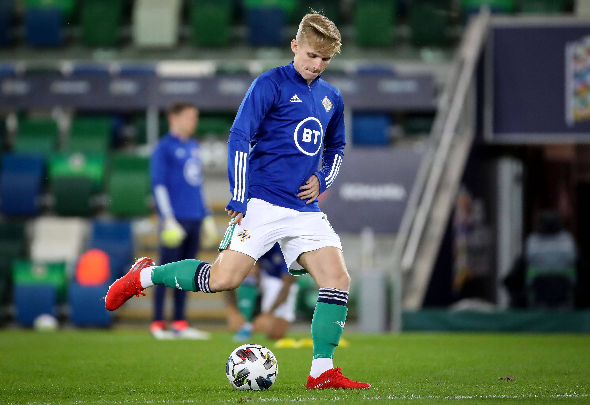 St Johnstone won both domestic cups during the recently concluded season with McCann making nine appearances across both competitions.

McCann’s current St Johnstone deal runs until the summer of 2023.

McAvennie claims Celtic need players who can walk into a team and stay there, not players for the future.

When asked if Celtic will be looking at McCann, McAvennie told Football Insider correspondent Ben Wild, “No, I don’t think so.

“Nobody is going to want to leave St Johnstone. Look at the togetherness they had when they won the cups.

“It was magnificent. To be honest, I don’t think he’s ready for Celtic anyway. He’s the one for the future.

“Celtic are going to try and sign players who can walk into any team and stay there.

“Celtic have too many players who are just bit-part players. They need to recruit better.” 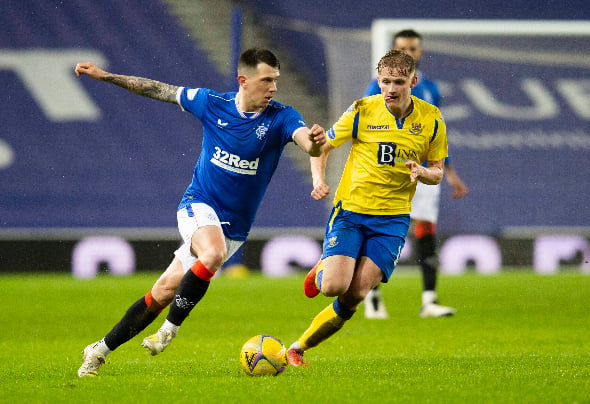