Roy Keane will overhaul the Celtic squad and bring in the kind of players who can deal with his confrontational style if he takes the vacant manager’s position.

That’s according to former Hoops hitman Frank McAvennie, speaking exclusively to Football Insider about the possibility of Keane taking over.

As revealed by Football Insider, Keane is back in the running for the Celtic job after doubts were raised regarding Eddie Howe’s interest in the role. 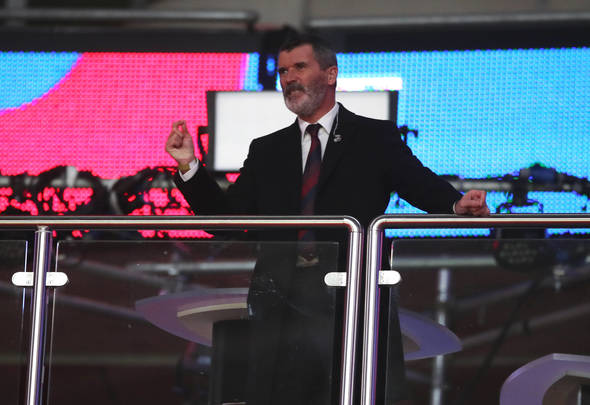 This site broke the news that Keane had held talks with the Celtic board after being interviewed for the role in March.

After Howe reached a verbal agreement with Celtic it looked like their manager hunt was over but several weeks later there is still no new permanent boss in place.

McAvennie claims Keane will have to overhaul the Celtic squad and bring in the kind of player he can work with as the current crop of players are too soft.

“If Roy Keane comes into Celtic, he will bring in the kind of player who can deal with his approach,” McAvennie told Football Insider correspondent Ben Wild.

“The Celtic players at the moment, they can’t handle that, they’re soft. Your manager should be able to criticise you if you do something wrong.

“Your gaffer should be shouting things like ‘what are you doing?’ and if they can’t handle that they go and cry to their mum.

“Sometimes Keane’s temper can get the better of him but what’s he supposed to do if one of his players has a terrible first half? It’s part of football.” 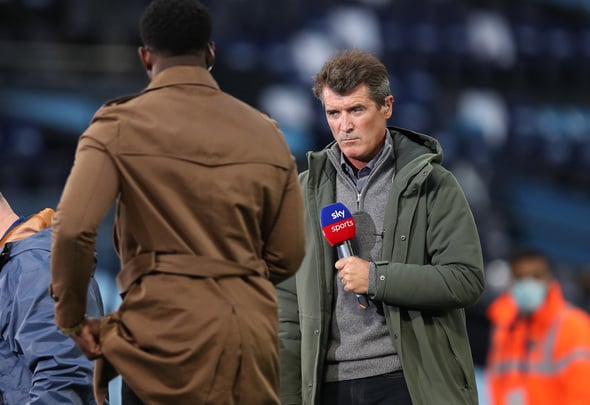 Celtic’s squad is likely to be overhauled this summer in any case after such a disappointing season with the departure of Scott Brown already announced.

The club have been without a permanent manager for almost two months after Neil Lennon resigned at the end of February.