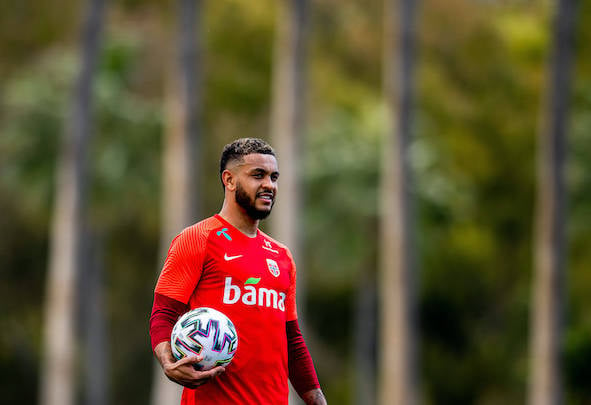 Frank McAvennie has backed Josh King to be a roaring success if he signs for Celtic this summer.

The former Celtic striker, speaking exclusively to Football Insider, insisted that the Everton man would terrorise Scottish defences if he made the move.

The Scottish Sun claim that prospective new manager Eddie Howe would look to bring King, 29, to Celtic if he took the vacant hot seat. 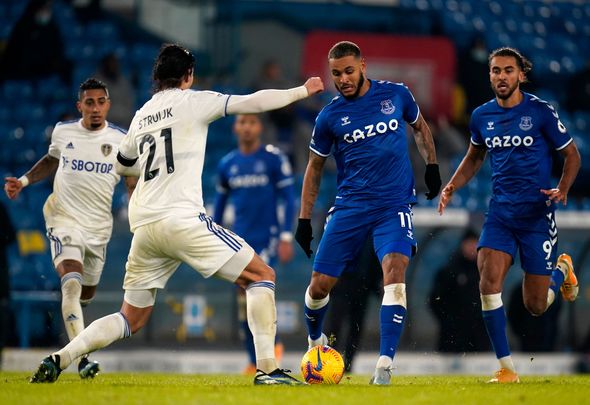 This site revealed last month that Everton are unlikely to take up the option of keeping King after their last-minute January transfer.

McAvennie claims King could win a lot of medals with Celtic if he was to move north of the border.

A potential reunion with Howe could give the player a new lease of life with the pair enjoying a successful relationship at Bournemouth in the past.

“Has been at Everton and not done it but Celtic is a big club are there will be chances for him.

“If Howe became the new manager then he’d know the manager and that could give him a new lease of life.

“He could come up here for two are three years, win some medals and he’d earn good money at Celtic so that wouldn’t be a problem.

“He’d do well and it would be great for his confidence, he would score a lot of goals up here.” 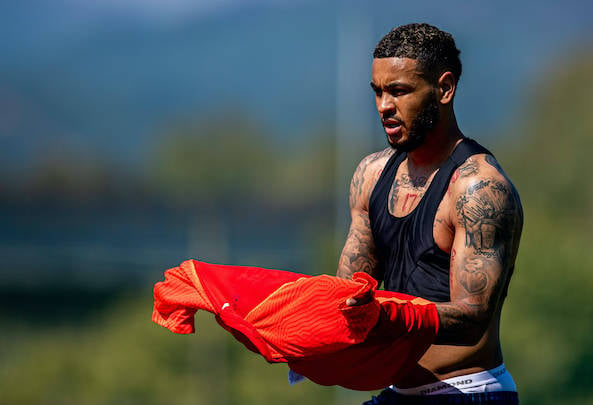 King moved to Everton in January on an initial six-month deal though the Toffees have the option to extend that contract at the end of the season.

Howe once claimed that he ‘loved’ King when he was a Bournemouth player and didn’t want to lose him when he was linked to Manchester United. [Fotmob]

In other news, Celtic are set for a “nightmare” summer after a boardroom development, claims finance expert.