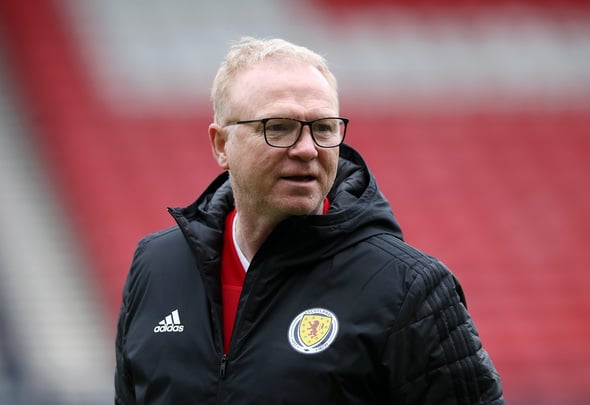 Alex McLeish believes Carlo Ancelotti has given his former transfer target Gylfi Sigurdsson a “new lease of life” at Everton.

The ex-Scotland boss, speaking exclusively to Football Insider, admitted he was finally seeing the 31-year-old as the player he wanted to sign at Aston Villa after a couple of indifferent seasons at Goodison Park.

Sigurdsson has been used primarily as a central midfielder by Ancelotti this term and has made 12 league starts among 27 matches across all competitions. 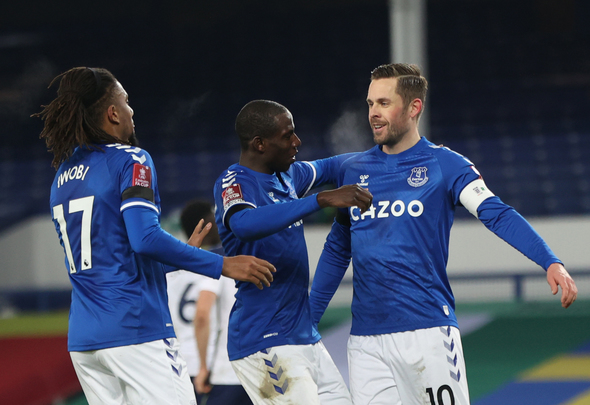 The Iceland international took his goal tally to five for the season with his penalty against Tottenham on Wednesday night, while he also managed to rack up a hat-trick of assists in the 5-4 FA Cup win.

McLeish admitted he had been wanting to see more from Sigurdsson in recent years and suggested Ancelotti’s arrival has worked wonders for the former Swansea City man.

McLeish told Football Insider assistant editor Russell Edge: “I like Gylfi, when I was at Aston Villa we had him on our shortlist but to be honest I wasn’t able to purchase the players due to financial fair play and we were trying to get the wages level.

“I wanted Gylfi because we were struggling in midfield, our most experienced guy was Stylian Petrov and then Stylian became ill. We couldn’t get Gylfi, couldn’t buy him but at that time he was just emerging on the Premier League radar of being a very, very good, influential midfielder.

“It was something that we lacked, a link between the midfield to the front and Gylfi, the last couple of seasons he’s not been brilliant but it looks as though he’s found a new lease life of life. 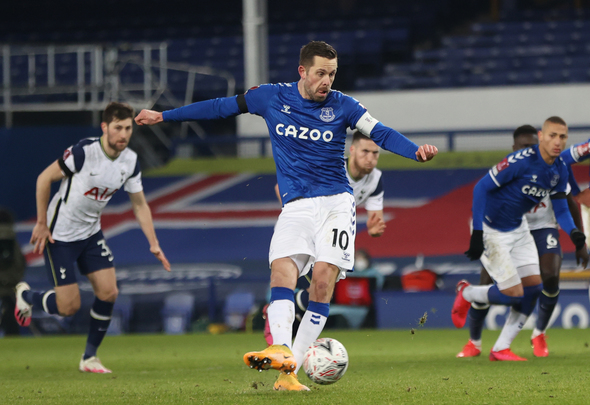 “He’s a dangerous customer. If you take your eye off him then he’s liable to produce a goal and of course he takes penalties as well. It was a good performance from him and Ancelotti’s getting the best from him.”

Sigurdsson was at Hoffenheim during McLeish’s spell at Villa and ended up joining Swansea on loan midway through the 2011/12 season.

In other news, McLeish has ripped into a pair of Everton stars who were miles off their best against Spurs.