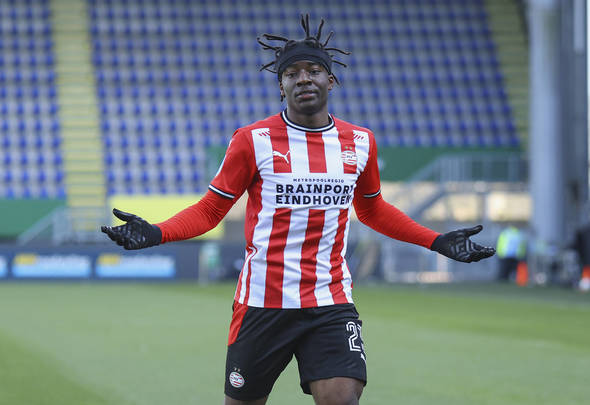 The former Scotland boss, speaking exclusively to Football Insider, insisted the 19-year-old must be the “real deal” if Marcelo Bielsa is keen on his capture.

The Evening Standard claim Leeds have put feelers out over a potential transfer after the versatile forward’s impressive form in the Netherlands. 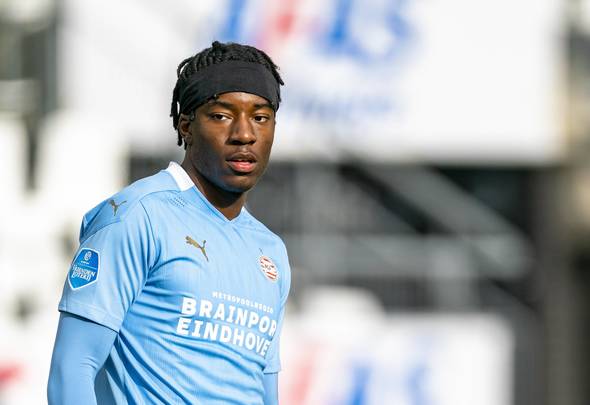 There is also said to be interest from the likes of Bayern Munich and Crystal Palace.

Playing predominantly as a centre-forward, he has scored seven goals and contributed six assists in 19 league appearances this term.

He has also scored once and set up another two goals in five Europa League outings.

In total, he has nine goals and eight assists under his belt this season.

He has also operated on both wings and in an attacking midfield role.

McLeish suggested the likes of Patrick Bamford, Raphinha and Jack Harrison could get the best out of Madueke at Elland Road.

McLeish told Football Insider assistant editor Russell Edge: “You would have to think that, knowing the Bielsa standards, this guy’s the real deal.

“I have a wee look at the leagues every week and PSV are still at the top. If I was back in the game, there’s no doubt guys like that would have caught my eye.

“I think the other guys have done their bit. Just when you think Leeds are struggling because Patrick doesn’t score. Then you see some of the other guys pitching in with some inspirational goals. 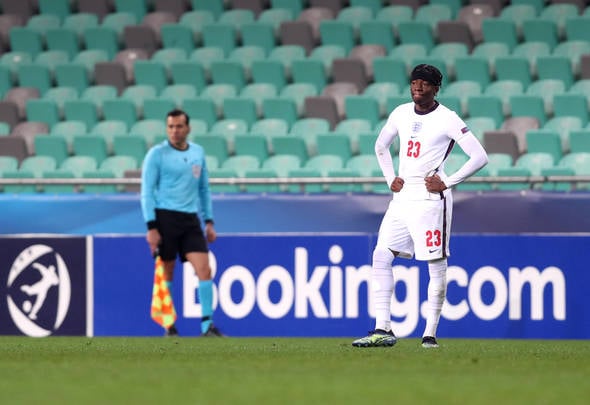 “They still need to keep improving. I think he’d be a very potent threat. If he can combine with guys like Patrick and the other prolific contributors, then it’d be a good signing.

“They’re keeping their eye on the ball and the up and coming potential best players.”