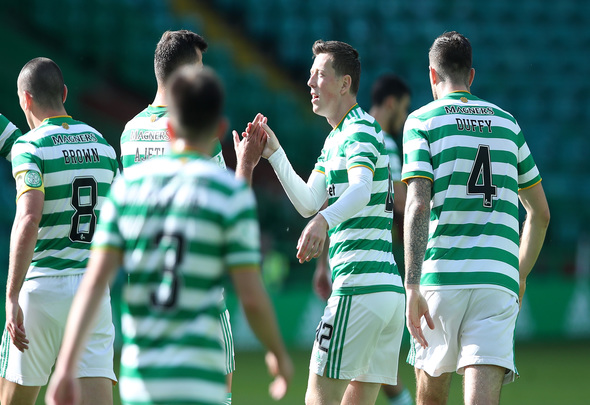 Callum McGregor is on course to become a Celtic legend but only if “he is paid what he expects”, according to Alex McLeish.

Speaking exclusively to Football Insider, the former Scotland manager admitted he was not 100 per cent sure the midfielder would not want to challenge himself elsewhere but insisted he had the chance to go down in history at Parkhead.

As revealed by Football Insider earlier this week, the 27-year-old is in line to become the Hoops’ new captain and commit the rest of his career to the club. 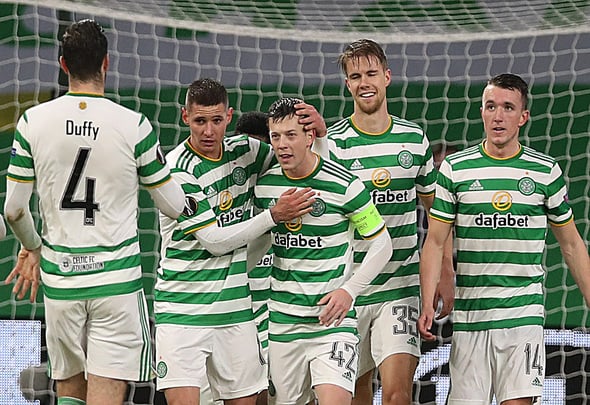 The midfielder, who has played 316 times for the Bhoys, was the subject of serious interest from Leicester City in 2019 and again last summer.

McLeish suggested the Scotland international would have only a bit-part role at the King Power Stadium but can write his name in the history books in Glasgow.

Asked if he could see McGregor staying at Parkhead for the rest of his career, McLeish told Football Insider assistant editor Russell Edge: “Good question – a couple of years ago when Brendan left, he was linked with Brendan taking him there but Brendan has obviously got a really, really strong Leicester squad and the results have been phenomenal.

“It might not be the right move for Callum if he goes and he only plays a bit part. Celtic give him the platform of playing every single week, playing with one of the biggest clubs and the possibility of becoming, or he is already getting towards, the legendary status if he stays.

“If he gets paid what he expects to be paid then you could see him staying but I don’t know the ambition of the young man, does he want to try himself in the Premier League or abroad? Some players want to try and test themselves. 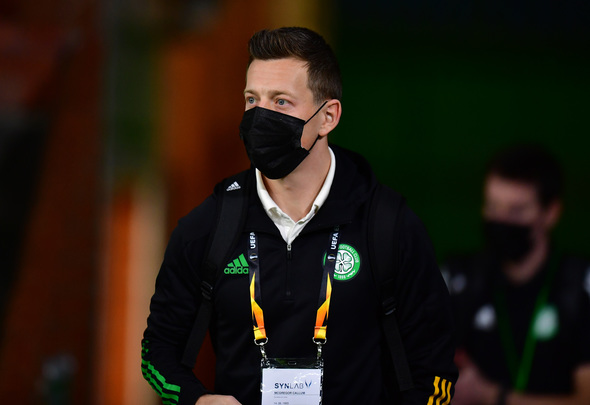 “I don’t know what Covid will have done to a lot of people’s thinking over the last year and a bit but I’m sure that we’re going to see changes in a lot of things – there’s talk of the Champions League reshuffling and such.

“At the moment he’s a really strong Celtic player and a player they need during these hard times for them.”

In other news, Jeremie Frimpong has played a key role in Celtic agreeing new signing.