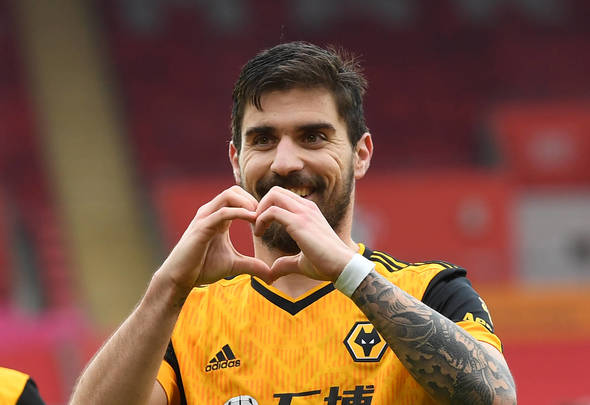 Alex McLeish has tipped Carlo Ancelotti to copy Wolves by signing a midfield “controller” at Everton this summer.

The former Scotland boss, speaking exclusively to Football Insider, suggested the Toffees could recruit their own Ruben Neves to bolster the squad.

As revealed by Football Insider, Ancelotti is planning on using his connections to seal several A-list bargain signings this summer. 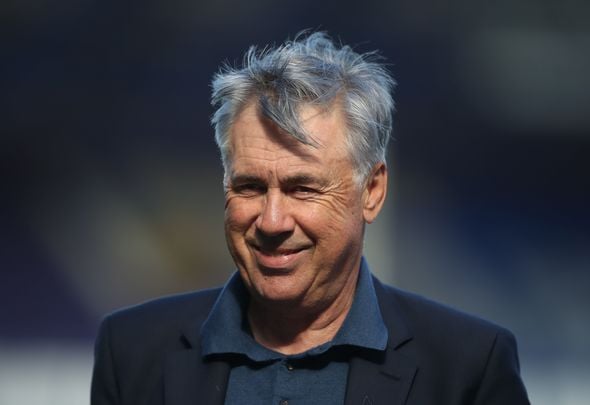 It is understood the Toffees are among a handful of clubs willing to spend big this summer amid the financial impact of the global pandemic.

Meanwhile, James Rodriguez was signed on a free from Real Madrid.

With another summer of spending on the cards, McLeish has tipped Ancelotti to seek out a midfielder who can dictate play in possession.

Asked where he thought Everton could strengthen, McLeish told Football Insider assistant editor Russell Edge: “I think he’ll probably be looking at midfield. They’ve got workaholics in central midfield but I think he’ll be looking for a controller.

“For instance, in the way Wolves have done with the Portuguese players, like Neves and Moutinho. He’s a great player as well. That could be an area that I would be thinking about.

“A kind of Steven Davis at Rangers, who takes the ball from defence and starts the build up. He just knows where to go on the pitch. I know he’s got Gylfi Sigurdsson in a number 10 role but I’m talking just a wee bit deeper.” 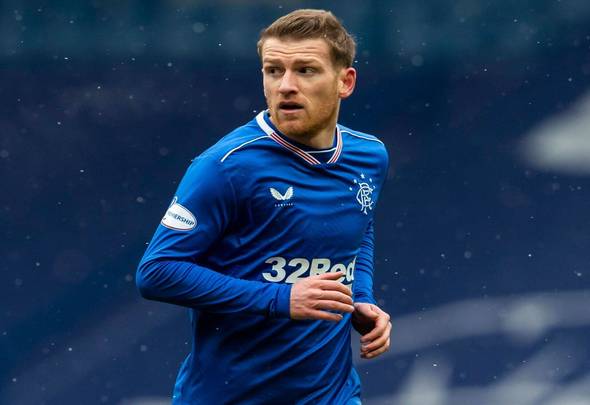 Of the six, Doucoure and Sigurdsson have featured the most this season.

In other news, Ancelotti also wants to bring a world-class centre-back to Everton.