Ismaila Soro is set to jet to Glasgow and undergo a Celtic medical later this week, Football Insider has learned.

The Ivory Coast central midfielder, 21, is in line to become the Scottish champions’ second signing of the January window after a breakthrough in talks.

A Celtic source has told Football Insider that the club have had a bid for Soro accepted by his club Bnei Yehuda and they are in advanced talk to finalise the deal.

He has been granted permission to fly to Scotland, have a medical and discuss personal terms following his side’s quarter-final cup tie against Hapoel Afula tonight.

Soro is poised to become Neil Lennon’s second signing of the winter transfer window after the £3.5million capture of Polish striker Patryk Klimala.

That deal was announced yesterday as the club secured cover and competition for first choice spearhead Odsonne Edouard.

Soro will slot into central midfield although he will have to fight for a starting place with mainstay pairing Scott Brown and Callum McGregor.

Like Brown, the Ivorian is a defensive midfielder who is adept at breaking up the play, protecting the defence and launching the attacks. 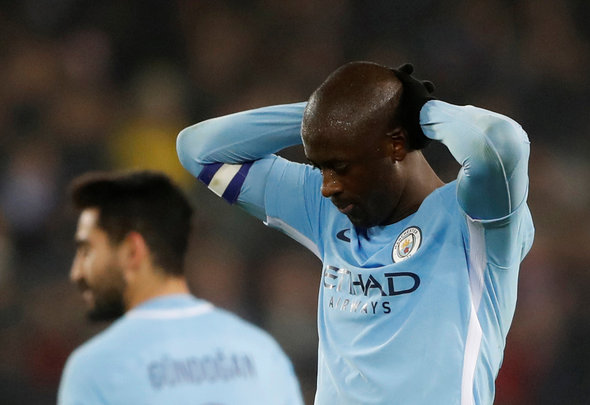 Soro, who shares the same agent as Manchester City legend Yaya Toure, will leave Israel after what will tonight be his 64th and final appearance for Bnei Yehuda.

His manager Elisha Levy revealed last weekend the deal had been agreed in principle with Celtic.

In other Celtic news, it can be REVEALED that the club have made a last-ditch swoop to sign central midfielder ahead of English giants.