Benfica midfielder Gedson Fernandes is set to undergo a Tottenham medical after they ambushed West Ham to agree a deal, Football Insider can reveal.

The 21-year-old midfielder has played 13 times across all competitions for Benfica this season and has racked up one assist in the process.

A source at Spurs has told Football Insider that Fernandes is in line to undergo a medical at the club tomorrow and put the finishing touches to the transfer. 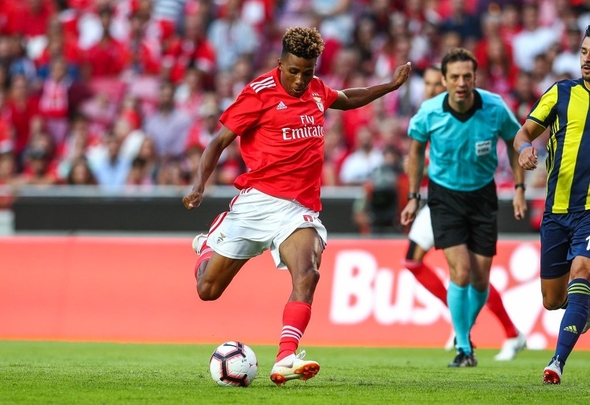 Jose Mourinho has decided to make Fernandes his first January signing to solve his side’s midfield problems after losing Moussa Sissoko for three months through injury.

Spurs have stolen in to lure Fernandes to the Tottenham Hotspur Stadium ahead of Premier League rivals West Ham.

The Hammers were in pole position after, as Football Insider first revealed on Thursday, they had agreed a deal in principle to sign the Portugal international.

However, Tottenham have swooped in to agree to the same deal with Benfica and the central midfielder has chosen to move to Spurs ahead of West Ham.

Spurs have pencilled in a medical for Monday and should Fernandes come through it he will become the club’s first signing of the January transfer window.

The 21-year-old has been with Benfica for the entirety of his professional career and his contract with the Portuguese contract isn’t due to expire until 2023. 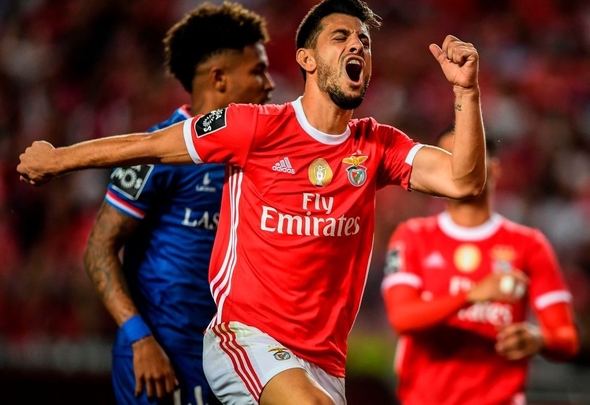 Spurs are next in action against Middlesbrough on Tuesday as they’re set to replay their FA Cup third round fixture with the Championship outfit after drawing their first clash 1-1.

Mourinho’s side narrowly lost their last outing 1-0 to Liverpool on Saturday and this has left them eighth in the Premier League after 22 games played.

In other Tottenham news, Paul Robinson is up in arms as the club’s Premier League rivals reportedly plot a transfer raid.