The 25-year-old will have his medical abroad today before heading to Birmingham later in the week to finalise a move costing £17million plus £2m of add-ons.

A Villa source has told Football Insider that Lyon have given the green light for Traore to move to the Premier League club after their bid was accepted last night.

He has agreed personal terms on a four-year deal but the transfer will not be registered for some days as the Burkina Faso international will require a work permit.

The imminent signing is a coup for Dean Smith’s side, who have faced competition for the front man’s signature from Newcastle, West Ham and Burnley.

It will mean a return to England for Traore three years after he quit Chelsea for Lyon in an £8.8m move in June 2017.

Traore was a standout performer in his first season at the French outfit as he scored 18 goals and chipped in with a further seven assists across all competitions.

He went on to hit double digits again with 11 strikes to his name in the next campaign but fell out of favour last term.

Traore made just 14 Ligue 1 starts and managed to score just once in the French top-flight as the club finished seventh and outside the European spots.

Lyon have now decided to cash in on the attacker, whose contract is due to expire in the summer of 2022. 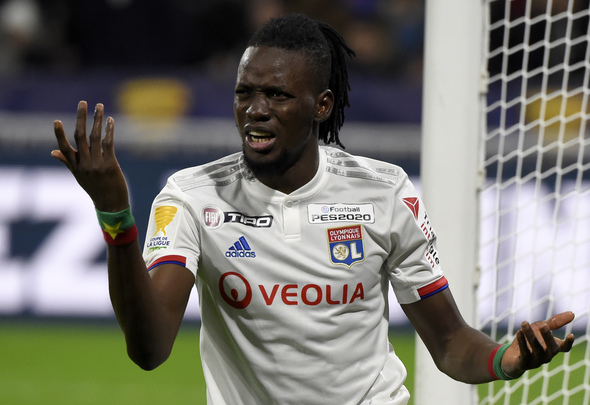 He made senior 16 appearances for Chelsea during his four years at the club, scoring four goals.

Traore also spent time on loan at Dutch outfits Vitesse Arnhem and Ajax during his time at Stamford Bridge.

In other news, player has green light to join Aston Villa after agreeing triple-your-money deal. 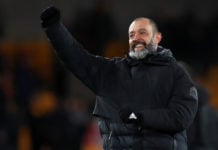 ‘I have Leeds down for…’ – Exclusive: Mills predicts scoreline of Wolves clash