Almost every Premier League club will be jealous of Rangers and Celtic as they prepare to field ‘B’ teams in next season’s Lowland League, according to Danny Mills.

Speaking exclusively to Football Insider, the ex-England international insisted the plan has “pretty much no downsides” for the Glasgow giants.

The BBC report Lowland League clubs have given provisional approval to inviting the club’s ‘B’ teams into the division for a season and the decision will be ratified at the league’s annual general meeting at the end of May.

Mills was part of an FA commission in 2014 that called on Premier League ‘B’ teams to play in a newly-formed League Three.

He told Football Insider correspondent Connor Whitley: “It’s not that I’m a big advocate, I just think it’s going to happen in England.

“What would you rather have? The big clubs stockpiling all these young players sending them out on loan all over the place or just keeping them together and playing them?

“When we went through the FA commission stuff, 19 out of 20 teams said if they could they would have a B team playing in the Football League at whatever level.

“It’s more competitive than the Under-23s, it’s more realistic. What it then does, it means you can control the way they play, control their fitness, control their coaching. You have complete control rather than sending them out on loan and leaving it up to somebody else.

“It’s a development team for that. They’re going to get beat because there’s nothing better than playing against experience and wily old pros. 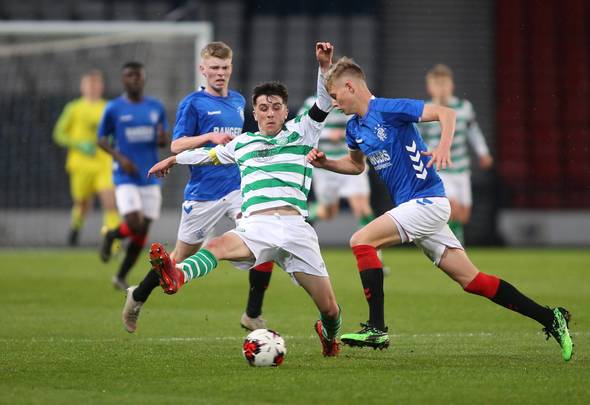 “You see that in the FA Cup at times. These young kids have much more ability and potential but what they don’t have is that game management, that nous.

“From a big club’s perspective works in every sense for them. There’s pretty much no downside.”