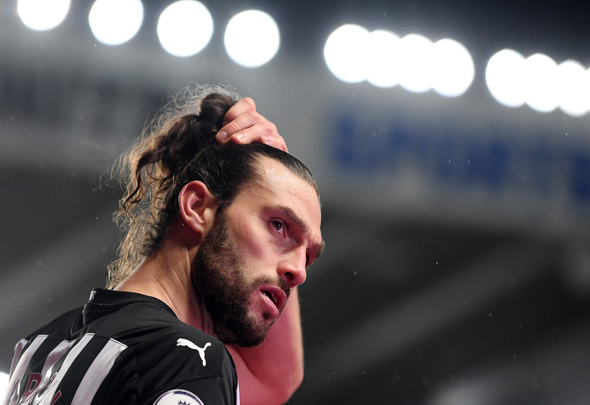 Danny Mills has admitted he would be “surprised” if Andy Carroll remained at Newcastle United beyond the end of the season.

Speaking exclusively to Football Insider, the ex-England and Leeds United defender ripped into the striker for his displays this season with the Magpies struggling at the wrong end of the table.

The 32-year-old has scored just one Premier League goal in 16 appearances, including four starts.

ChronicleLive report the Geordie striker is set to sit down with the club by mid-May to discuss his future.

Carroll’s current £75,000-a-week deal (Spotrac) expires at the end of the season.

Steve Bruce confirmed this week that his teammate Dwight Gayle has been offered a new contract but Mills cannot see the same happening for the ex-England star.

Asked whether he can see Carroll staying at St. James’ Park beyond the end of his current deal, Mills told Football Insider correspondent Connor Whitley: “I’d be surprised.

“I look at it and think ‘What does he offer?’

“I don’t see him in training so maybe there’s his character in and around it. But you look at his performances and I don’t see enough.

“He won’t be on small wages so there has to be better value players out there, than that.” 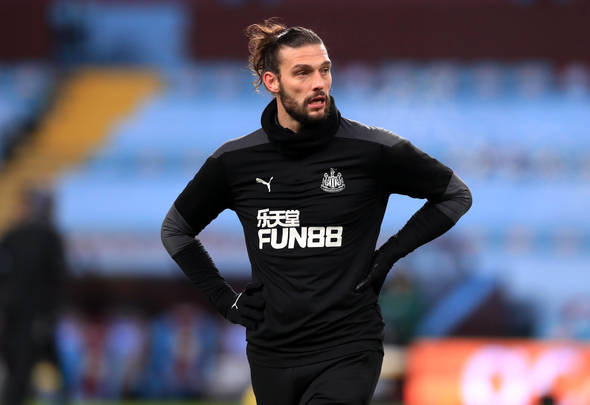 Carroll has 54 Premier League goals in 246 games across spells with Newcastle, Liverpool and West Ham United.

However, his late goal in a 2-1 loss to Leicester City earlier this season is the only time he’s found the net in the league across the last three seasons.

In other news, it can be revealed that a 47-year-old is a top contender to replace Steve Bruce at Newcastle United.