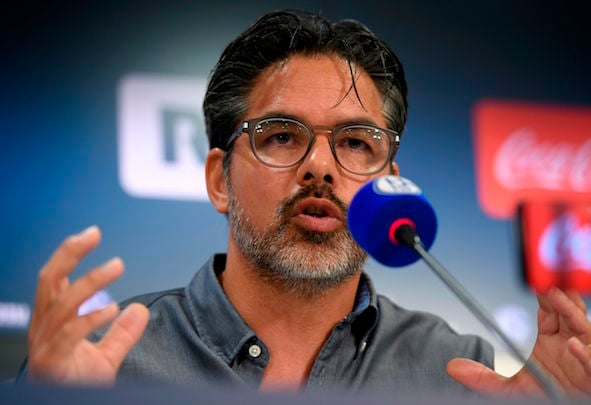 Former Huddersfield Town manager David Wagner would be a “good fit” at Celtic, according to Danny Mills.

Speaking exclusively to Football Insider, the former England and Manchester City defender revealed he was “led to believe” the German wants to move back to the UK after his spell with Schalke.

This site revealed last week Wagner is “very keen” on the vacant managerial post at Parkhead and is set to put his name forward for the job. 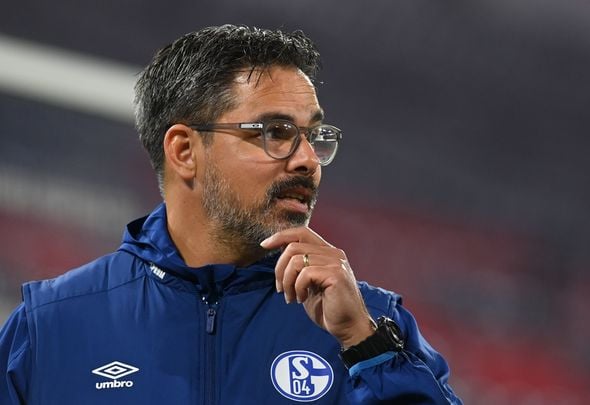 Neil Lennon resigned his position on Wednesday after the Hoops’ 1-0 defeat to bottom of the league Ross County.

His assistant John Kennedy has been placed in interim charge and guided the side to a 1-0 win over Aberdeen.

Asked whether he could see Wagner becoming the next Celtic manager, the well-connected Mills told Football Insider correspondent Connor Whitley: “I’m led to believe he wants to come back to the UK and would like to come back at some stage.

“That would be a good fit. He did well on a very limited budget with Huddersfield.

“He knows the Championship and the Premier League so the Scottish league is not too dissimilar to that. It’s not like it’s a completely different style of football to adapt to.

“Is the Scottish Premiership that different to the Championship? Not massively. He’s also got Premier League experience as well.

“I don’t think it would be a step too far for him and would be a decent option.” 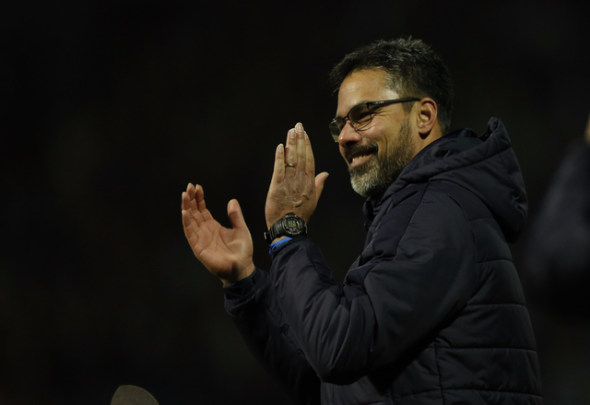 Wagner spent over three years with Huddersfield and guided the Terriers to the Premier League for the first time in their history.

He then moved to Schalke who he left in September of last year.

In other news, Celtic are working on signing a young striker on a pre-contract deal as Rangers line up a move.