Speaking exclusively to Football Insider correspondent Connor Whitley, the former England defender claimed the Hoops will be hopeful they can find a “diamond” to replace their talismanic captain.

Sky Sports reporter Anthony Joseph tweeted the Glasgow giants have made “initial contact” with the former Manchester United trainee whose contract expires at the end of the season. 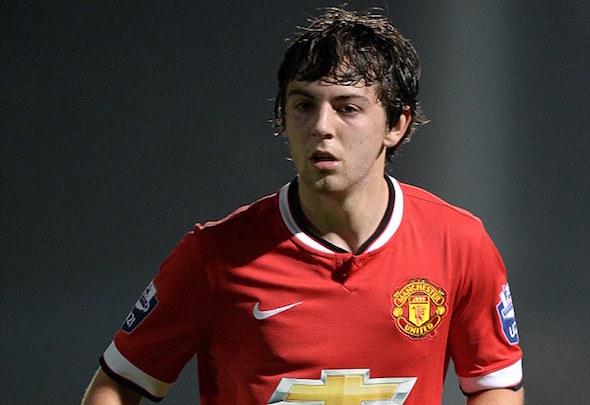 Brown, 35, has struggled to replicate his best form this season and was not selected for Saturday’s crunch clash against Rangers with Neil Lennon preferring Ismaila Soro.

Pearson is a player in a similar mold to Brown – a tough-tackling defensive midfielder with a great range of passing – and could sign a pre-contract agreement with the Hoops this month.

Asked by Football Insider whether the early talks with the 25-year-old mean he could replace Brown, Mills said: “I would say so, that’s what it looks like.

“We all know how important the defensive midfield player is, it’s absolutely crucial in the modern-day game when the full-backs bomb on they offer protection.

“They’ve always been important, but even more so now.

“It wouldn’t surprise me if they try to mold him and try and link him in. They’ll be thinking ‘Ok, we’ve had a fantastic servant to the football club in Scott Brown but can we unearth another diamond to play that role.’” 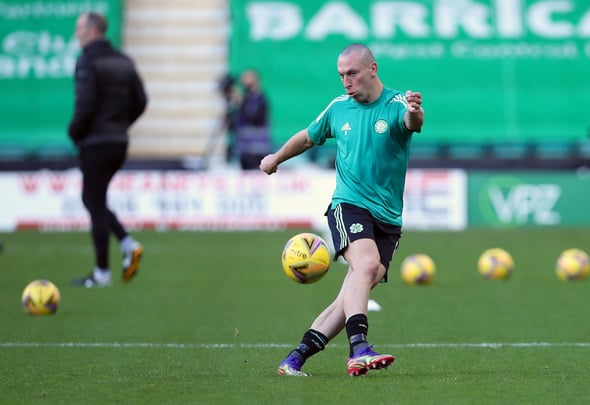 Pearson has struggled with injuries this season and has played just nine Championship games.

The Oldham-born defensive midfielder is also not shy of a suspension and has picked 58 yellow cards and three red cards since he joined the north-west outfit in January 2016.

In other news, Celtic could be set to be blown out of the water as Rangers turn their attention to a £5million-valued defender who is a long-term target for the Hoops. 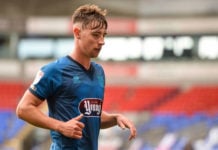