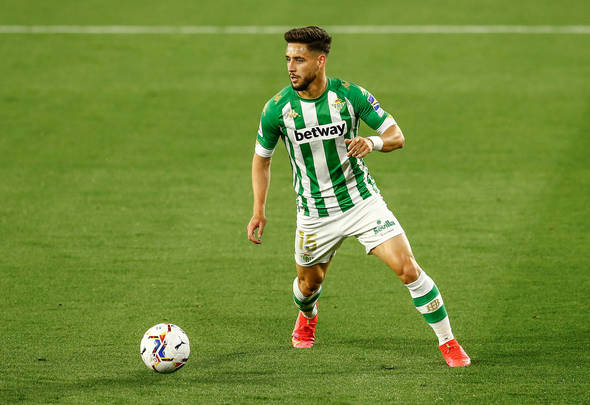 Real Betis’ perilous financial situation hands Leeds United a “good opportunity” to complete the signing of Alex Moreno for a reasonable price, according to Danny Mills.

Speaking exclusively to Football Insider, the ex-England and Whites full-back hailed Marcelo Bielsa’s scouting network as “absolutely superb” as he looks to the continent for a new left-back.

TeamTALK report Moreno, who can operate in defence and as a left-midfielder, is on the radar of Leeds as they look to recruit competition for Stuart Dallas. 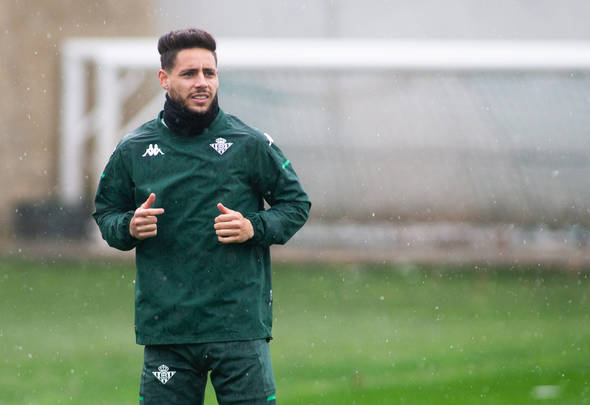 This site revealed in March, Dallas’ current competition Ezgjan Alioski has agreed a pre-contract deal with Galatasaray and will link up with his new side this summer.

Moreno has played 20 La Liga games this season and has laid on two assists including in their 1-1 draw with league leaders Atletico Madrid last weekend.

The 27-year-old joined Betis in the summer of 2019 from Rayo Vallecano and he now has almost 100 top-flight games under his belt.

Football Insider‘s finance expert Kieran Maguire recently told Leeds podcast, Talking Shutt, that the market in Spain is “terrible” and clubs will have to sell before buying.

“He fully understands players he brings in and understands what needs to be done to improve them.

“Again, you would assume without a doubt there’s a great opportunity to pick up, not a bargain, but a good player who can be improved.”

Meanwhile, Bielsa looked to France with the singing of Raphinha from Rennes and added Robin Koch from German side SC Freiburg.

In other news, Leeds United have been tipped to swoop for “next Van Dijk” after manager confirms interest.