Speaking exclusively to Football Insider, the ex-Whites and England defender insisted the 23-year-old will be “highly sought-after” this summer after falling down the pecking order at Stamford Bridge.

Football Insider revealed earlier this month Leeds have set aside £20-25million to sign a versatile forward in the 18-23 age bracket.

It is understood Aston Villa are currently in pole position to land Abraham.

The six-time England international has not started for Chelsea since their 1-1 draw with Southampton in February but still has 12 goals to his name this term.

“I’m sure Leeds have got their targets, but you need somebody to challenge Bamford,” Mills told Football Insider correspondent Connor Whitley.

“Is he going to have another good season? Who knows? He may well do. If he does and you bring in somebody that can’t get into the team, that’s life. Even if he costs a lot of money, if Bamford keeps him out, he keeps him out.

“It raises the standards of everybody and that’s what’s important.

“Leeds would be an option. Why not? I would suggest he’s going to be highly sought-after this summer.” 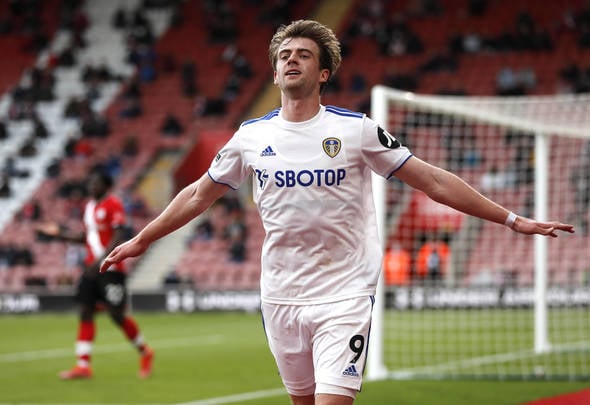 Bamford has scored 16 goals in 37 Premier League starts this season making him the joint second-highest scoring Englishman in the division alongside Dominic Calvert-Lewin.

Only Harry Kane has more having found the net 22 times.