Danny Mills has suggested Jermain Defoe could become a youth team coach at Rangers at the end of the season.

Speaking exclusively to Football Insider, the former Leeds United and England defender warned Defoe he cannot simply walk into a first-team coaching role and he needs to learn his trade first.

This site revealed the 38-year-old is likely to quit when his contract expires this summer but he would be open to staying if offered him a player-coach role. 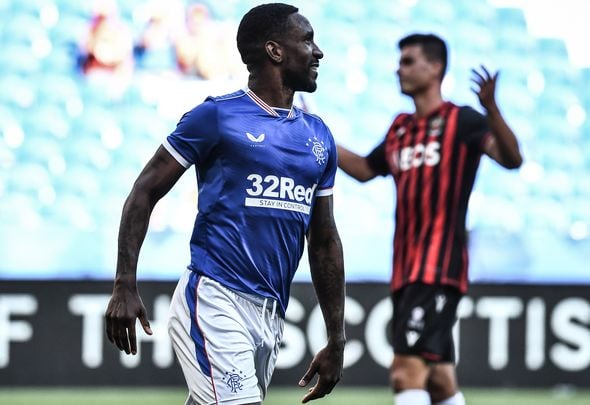 Defoe is one of the club’s top earners on £30,000-a-week but with his influence on the wane, he would have to take a pay cut to stay at the Glasgow giants.

Asked whether Rangers should offer him a coaching role, Mills told Football Insider correspondent Connor Whitley: “It depends on whether there’s a role there for him. Or are you just keeping him there for the sake of it or can he be genuinely involved?

“Would he be better off stepping into the Under-18s or whatever it might be and learning how to do that?

“You have to learn how to coach, first and foremost. Just because you’ve been a good player, coaching is a completely different kettle of fish.

“You have to understand bringing in somebody just to help out the forwards – you need more than that, you have to add real value to the football club.

“Is it just keeping a player on for the sake of it and paying his wages? That’s what you have to be careful of in these kinds of situations.”

Defoe has started just five games across all competitions for Rangers with the arrival of Kemar Roofe limiting his opportunities.

The 57-time England international did not make the matchday squad for either leg of the 9-5 Europa League epic win over Royal Antwerp.

In other news, there has been a huge update on “phenomenal” Steven Davis and him signing a new contract.