Danny Mills has called on the media team at Tottenham to “get hold” of Jose Mourinho after his bizarre comments about Toby Alderweireld.

Mourinho told the press after the game that the Belgium international had not returned to training from the international break until the day before the game and had not completed the required covid testing. 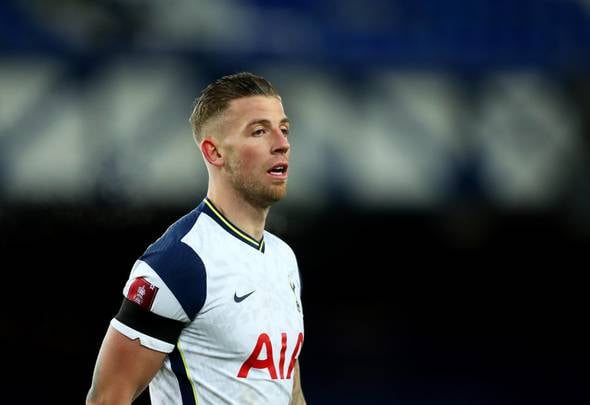 The Daily Mail report Alderweireld actually returned to the Tottenham training ground on Wednesday and was pictured in training in social media posts on Thursday.

Mourinho refused to clarify the situation in his press conference ahead of Spurs’ game with Manchester United this weekend, as relayed by Football.London.

Alderweireld has now not featured for Tottenham since their north London derby loss against Arsenal last month.

“The media people at Tottenham need to get hold of Mourinho and come together to make sure they’re all singing from the same hymn sheet,” Mills told Football Insider correspondent Connor Whitley.

“If you want to keep something quiet and off-book that’s fine, you have the right to do that as a club.

“But make sure you’re singing the same song because you’re making more problems than solutions.” 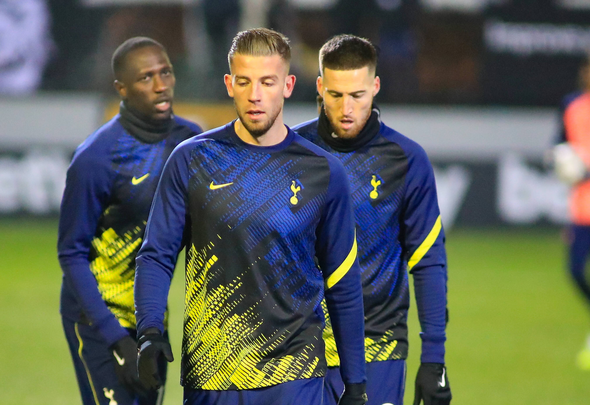 Alderweireld’s future at Spurs was up in the air under Mauricio Pochettino but he signed a new contract within a month of Mourinho replacing him.

He explained: “For me, Jose Mourinho is an unbelievable people manager, someone who you want to travel eight hours by road to play on a Sunday after your son is born.”