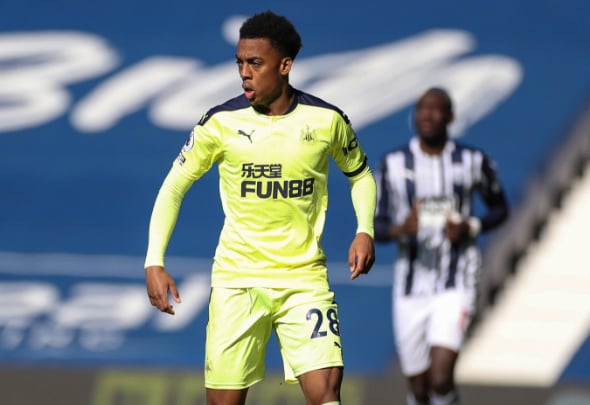 Joe Willock will only re-sign for Newcastle United if Arsenal fail to qualify for next season’s Champions League, according to Danny Mills.

Speaking exclusively to Football Insider, the ex-Leeds United and England defender insisted the 21-year-old could fight his way into a mid-table Arsenal side without European football next season.

Arsenal’s only realistic hope of Champions League qualification is via winning the Europa League but that looks like a distant hope after their 2-1 loss to Villareal in the first leg of their semi-final.

A Football Insider source understands Willock has told his Newcastle teammates he wants to stay at the club next season after his enjoyable loan spell.

The two clubs held talks over a second loan spell when the first was negotiated in January but nothing was formally agreed.

“He’s loving life in Newcastle and he’s not even been on a night out yet,” Mills joked to Football Insider correspondent Connor Whitley.

“Wait until the nightlife re-opens then he’ll really love Newcastle.

“I guess it just depends on what happens at Arsenal. They’re sort of on a knife-edge at the moment.

“They’re very close to having a successful season in the Europa League if they win it. Suddenly you’re looking at the Champions League and it’s a whole different ball game. 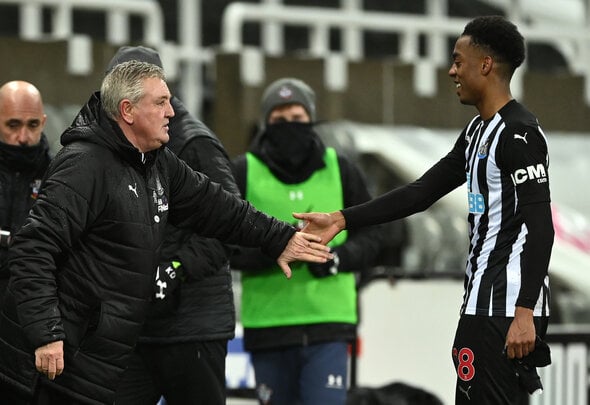 “If not, you’d have to say Arteta’s job is under pressure and then actually a mid-table side this season, could Willock force his way into that? Possibly.

“If Arsenal make the Champions League he’d probably be surplus to requirements. But if they don’t, there’s every chance he could be back at Newcastle United.”

In other news, this is who will be Newcastle United boss next term as Mike Ashley makes up his mind.