Paul Robinson has tipped Alfredo Morelos to stay at Rangers this summer.

The former Spurs and England goalkeeper, speaking exclusively to Football Insider, questioned why the 24-year-old would want to leave the Gers when he is part of “something so special”.

The Light Blues were crowned Scottish Premiership champions on Sunday, with pictures a day earlier showing the Colombian striker in jubilant spirits. 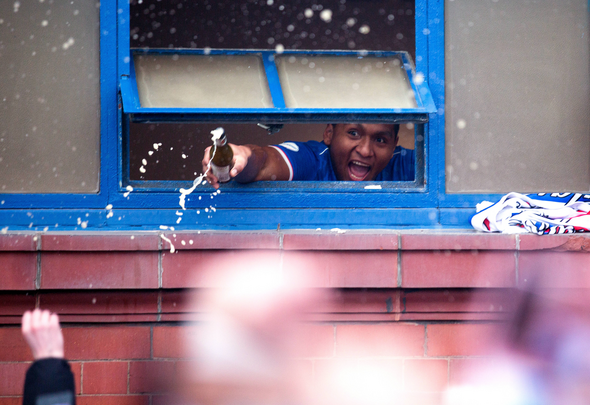 Morelos has been long-linked with an exit from Ibrox and Gerrard told BT Sport earlier in the season that the Colombian “had his head turned” by transfer speculation.

But, the centre-forward has been in scintillating form since the turn of the year, with seven goals and eight assists in 10 appearances across all competitions.

When asked for his assessment of Morelos’ future, Robinson told Football Insider correspondent Dylan Childs: “What a fantastic time it is to stay at Rangers.

“These players are part of something so special and they are now seeing how much it means to the fans to get back to the summit of Scottish football. It’s incredible.

“The celebrations and the feelings those players in the dressing room will have right now, why would Morelos want to leave? Why would he want to go and play somewhere else?” 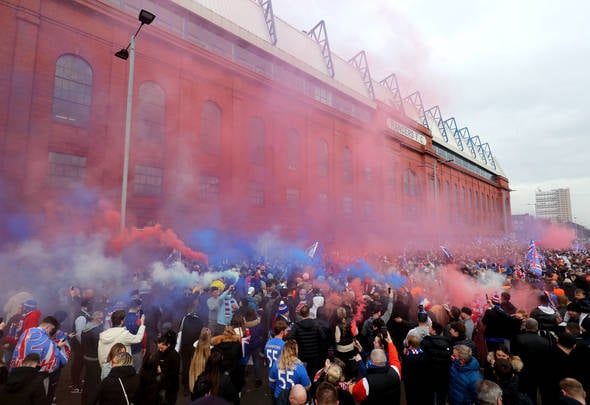 Morelos has two-and-a-half years remaining on his contract at Ibrox, having last renewed terms in March 2019.

He has contributed 92 goals and 42 assists in 173 appearances since his arrival from HJK Helsinki in July 2017.

In other news, Robinson impressed by ‘global monster’ Rangers and makes a big claim about his ex-teammate Gerrard’s future.