Kit manufacturer Castore’s partnership with Rangers is a superb commercial arrangement — the club is their flagship enterprise.

So says finance guru and new Football Insider columnist Kieran Maguire, speaking exclusively to correspondent Adam Williams about the deal which is worth £25million to Rangers over five years.

There had been some quality control problems early on, with Castore going so far as to apologise for outsourcing production to Turkey and China in response to a barrage of complaints in August 2020.

However, the tide seems to have turned, with Rangers commercial director James Bisgrove calling the arrangement a “landmark deal” and hailing the “unbelievable [sales] numbers” the manufacturer has brought about.

Maguire believes that Rangers are Castore’s no.1 priority, which gives them leverage and a huge financial boost.

He told Football Insider: “I heard the stories about some of the shirts not being up to scratch. As football fans, we’re not usually fussy. But I believe those issues have now been dealt with.

“I think the advantage of this particular deal is that Rangers are the flagship product as far as Castore are concerned. If they were involved with Nike, Puma, Adidas or whoever, that wouldn’t be the case.

“Yes, Rangers are a big club in Scotland, there’s no doubt about it, but compared to Adidas’s deal with Real Madrid or Manchester United, they are not top of the shop. So Castore will move heaven and earth to put out a range for Rangers because they know it’s going to be their biggest seller.

“My understanding is that Castore have had a couple of rounds of funding themselves to effectively gear up for this. They are looking to go into other sports as well but Rangers are going to be their flagship product.” 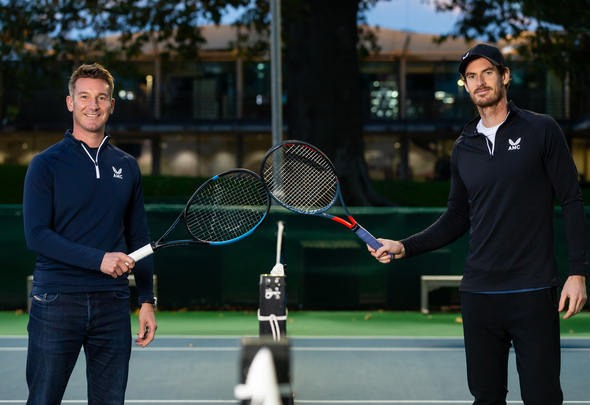 Rangers are Castore’s first move into the football market, but recent reports in The Sun have suggested they will soon strike a deal with Newcastle United too.

Outside football, the sportswear brand has deals with F1 giant McLaren and tennis star Andy Murray.

In other news, a former Aberdeen striker has said that the club are open to letting one of their star man leave for Rangers.