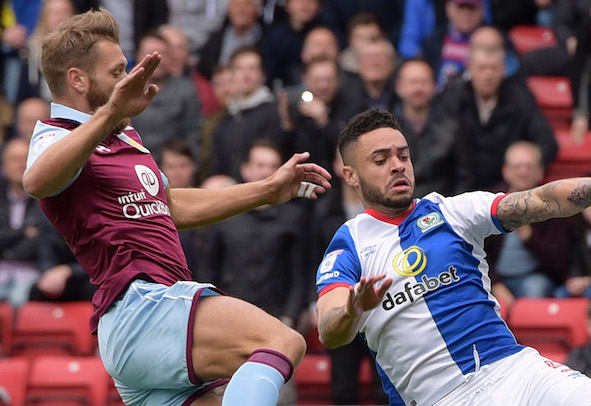 Long-serving centre-back Nathan Baker has sent his thank yous to the Aston Villa fan based after it was confirmed that he had exited the club for Bristol City on Friday.

The 26-year-old completed a move to the south west as announced via the official Bristol City website and Twitter account for an undisclosed fee where he agreed a four-year contract.

Baker’s exit brings the end to a 13-year stay at Villa Park after he joined the club’s youth ranks aged just 13 in 2004.

He made his first team debut for the Midlands giants back back in January 2011 against Wigan and his career at Villa Park has come to an end after 123 appearances for the club.

Last season alone he played in 34 matches in all competitions for Steve Bruce’s side, including 32 in the Championship.

However, the additions of veteran duo John Terry and Chris Samba have meant that he may have struggled for first team action in the next campaign.

He will now be looking to impress one more at Bristol City, which is where the former England Under-21 spent the 2015-16 campaign on loan as Aston Villa suffered relegation from the Premier League.

In other Aston Villa news, Simon Jordan has given his verdict on the Midlands side.