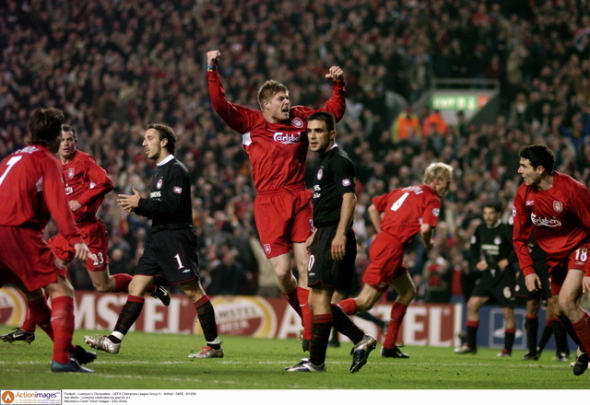 Sky Sports pundit Neil Mellor has shared that he believes Aston Villa’s new signing Conor Hourihane to be a “good” acquisition for the club.

The club confirmed the addition of the 25-year-old midfielder on it’s official Twitter account on Thursday morning.

The player joins from second tier rivals Barnsley after much speculation regarding a switch to Villa following an impressive campaign with the Tykes.

Breaking transfer news: We are delighted to confirm the arrival of @ConorHourihane. #WelcomeConor #AVFC pic.twitter.com/lb8yWTD1Je

Now, retired footaller Mellor is often commentating on matches for Sky Sports at the weekend and shared on his personal Twitter account on Thursday that he has been very impressed by Hourihane when having watched him.

Looks a good signing for Villa. Very impressed when watched Barnsley this season with Hourihane. Excellent delivery and always involved.

Hourihane joined Barnsley in the summer of 2014 for £250,000 from League Two side Plymouth.

He completed 134 appearances for the club in total, scoring 31 goals and providing 46 himself.

He has been a pivotal of part of the Tykes’ rise from League One as they currently sit in eighth place in the Championship table.

Villa fans will now be hoping that Hourihane can bring his success across to the Midlands as they occupy 13th place.

The Irish midfielder joins James Bree, Henri Lansbury and Birkir Bjarnason as winter recruits for Steve Bruce’s side this window.

In other Aston Villa news, Paul Heckingbottom noticed the quality of this Villa player when he was in the Under-14s.