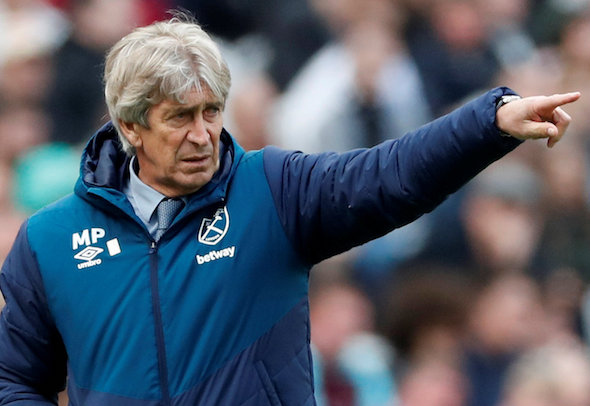 Darren Bent has questioned whether West Ham goalkeeper Roberto is going to be “up to the task” of replacing Lukasz Fabianski after the Polish international’s injury blow.

Speaking exclusively to Football Insider assistant editor Russell Edge, the former Tottenham and England striker admits he was not convinced by the Irons’ number one during his time at Arsenal but that he has become a “massive” member of the team in east London.

Football Insider have already revealed that the Hammers mainstay is set for months on the sidelines at the London Stadium with a torn muscle, with Manuel Pellegrini set to name Roberto in the starting XI in his absence.

Bent says that Fabianski’s injury setback is a huge blow for the Irons and that he is not sure whether Roberto will be able to fill his boots between the sticks.

Bent told Football Insider: “Fabianski, it’s massive. When he was at Arsenal I was never convinced but to be fair to him, he’s been brilliant for West Ham. He makes save after save after save.

“Their back four looks a lot more settled when he’s behind them, they look a lot calmer when he’s there. It’s a big blow for them, it’s a shame. I’m not sure if West Ham’s number is up to the task, he needs to be given time. They can’t expect miracles straight away.

“You can’t hide the fact that that is a massive blow for West Ham.”

Fabianski has appeared in every Premier League game under Manuel Pellegrini since their arrival in the summer of 2018, the shot-stopper leaving Wales and a relegated Swansea City side for the English capital.

In other West Ham news, Danny Mills has been joking to Football Insider about a “fantastic” veteran after some big news breaking from the London Stadium.