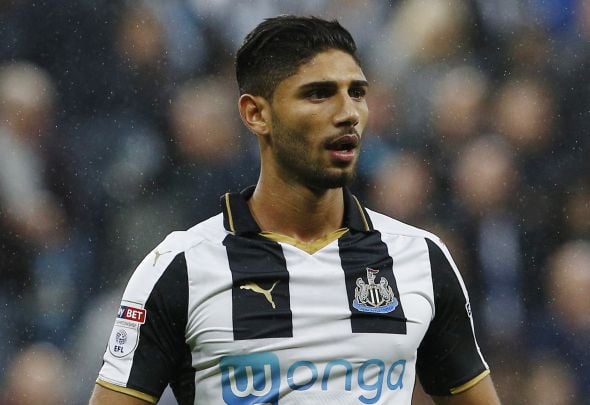 Genoa are keeping close tabs on Newcastle left-back Achraf Lazaar, according to a report.

Italian news outlet Primocanale claims on their website that the 25-year-old is firmly on the Serie A side’s radar and that he would be keen on the idea of making a move to the Rossoblu.

Lazaar moved to Newcastle from Palermo last summer, but failed to impress manager Rafa Benitez as he earned just four appearances in the Championship campaign, all of which came from the bench.

The 17-times Morocco international penned a five-year deal at St. James’ Park, but it now looks like he could be exiting the club after what has been less than a year since his late August switch in 2016.

The left-back was a first-team regular for Palermo in Serie A and Genoa looks like they could be a team to offer him a second shot in the Italian top-flight after a miserable spell in England.

In total, Lazaar earned just 9 appearances across all competitions for the Magpies.

Newcastle have made some poor choices in the transfer market over the years, and it seems that Lazaar is just another name to add to that list. The left-back was nowhere near the Magpies first-team, even when Paul Dummett was suffering to find form in Benitez’s plans. Massadio Haidara is the only other natural left-back at St. James’ Park, but new arrival Javier Manquillo is known to be adept at playing away from his natural position on the right-hand side of the back four. The full-back positions aren’t of major concern to Benitez, but he should be looking to either improve on what he already has while shipping out deadwood like Lazaar. Time is running out for the Spaniard to get his team up to the level they need to be at.

In other Newcastle news, Benitez has confirmed that he is worried about the fitness of this vital first-team player ahead of Sunday’s Premier League opener against Tottenham. 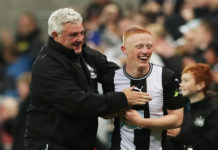