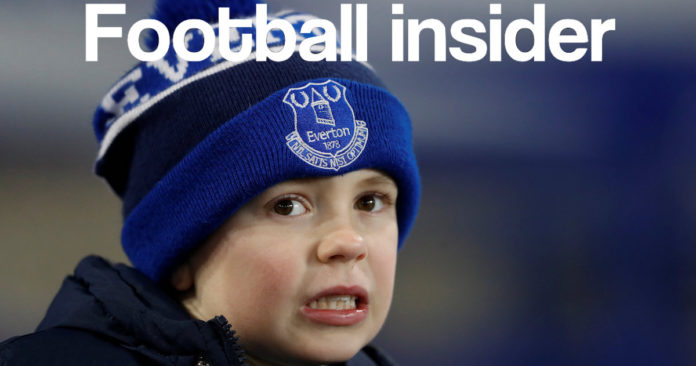 Newcastle United fans have been left raging after it was revealed April’s game away at Everton has been moved in order to be broadcast by Sky Sports.

The Magpies confirmed on Thursday that the visit to Goodison Park has been switched to a Monday night game on the 23rd April, with an 8pm kickoff, via their official Twitter account and official website.

📺 TV SELECTION: Our @premierleague trip to @Everton next month has been selected for live television broadcast, meaning a new date and kick-off time.

However, the decision for the 354 mile round trip, which would take an estimated three-and-a-half hours by car, to be changed to the Monday has been met with venom by the Newcastle supporters, who have once again been inconvenienced as a result of Sky’s demands.

They took to Twitter to slam the move, with many asking whether travel tickets will be reimbursed by the broadcaster, the club confirming refunds will be handed out to fans who now cannot make the trip.

An absolute joke. It shouldn't be allowed.

@premierleague @ @SkySports are a disgrace!!! Tickets have been on sale for 2-3 weeks, now you change this fixture which causes no end of issues for those who book travel/ accommodation for this! I for one can now NOT make this game FFS! Well done, another Monday at Goodison 🖕🏻

Terrible decision by sky. No regard at all to fans who have already booked time off/accommodation trains etc

The reverse fixture at St James’ Park finished 1-0 to Everton thanks to Wayne Rooney’s strike, which came after a clanger by Karl Darlow, while Jonjo Shelvey received a red card for a second booking late on.

The change means the game comes between the Magpies’ home games against Arsenal and West Brom.

In other Newcastle United news, the club must sideswipe their rivals for a top flight freebie to fill a weak link at the club.