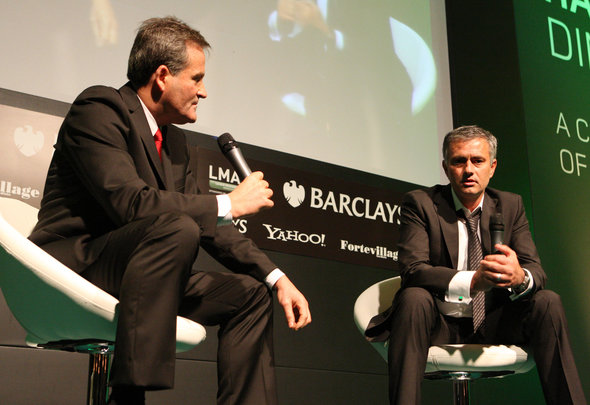 The British reporter, who is now working for Qatar based beIN Sports, took to Twitter on Sunday to praise the performance of Crystal Palace in their clash against Manchester City, choosing to ask if Benitez was watching following Newcastle’s defeat to the league leaders on Wednesday.

There’s a long way to go yet – but Palace have done really well here. Are you watching Rafa?

The Magpies suffered a 1-0 loss at St James’ Park, with the Spanish boss coming under heavy fire from a variety of pundits for what they deemed to be negative tactics employed against Pep Guardiola’s men.

However Newcastle fans were less than impressed with Keys’ comments, raging on Twitter with arguments over the value of Palace’s attack in comparison to the Magpies’, comparing the £30million-rated Christian Benteke to their £5million capture of Joselu.

Rafa doesn't have Zaha, Townsend & a £30m striker in his arsenal. Are you watching Mike Ashley more like.

Richard give it a rest constantly having a go at Rafa Nufc do not have a Zaha, Benteke Townshend or a Cabaye, just an owner who is keen to sell anything at max profit without giving a dam as to what's happening on a football pitch. #ashleyout#inrafawetrust

Wow…..worse than a spoilt kid. Grow up fella.

Who even are you!

Newcastle were just one of three teams to prevent Manchester City from scoring more than one goal against them in the league this season prior to Sunday’s kick off, with the two-time Premier League title winners having notched up 18 consecutive victories.

The Magpies played out a dour 0-0 draw with fellow promoted side Brighton on Saturday, to leave themselves sitting just one point and two places above the relegation zone.

In other Newcastle United news, the club are readying a bidding war for a £10million-rated international maestro.