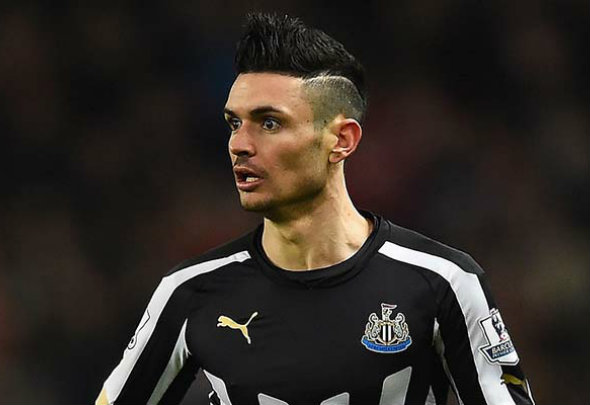 Remy Cabella is on the verge of joining Marseille for £6.3million, according to a report.

The Newcastle United blog claims the Magpies flop is set to clinch a permanent move to the French club after spending the 2015-16 season there on loan.

It is said the 26-year-old midfielder will complete a transfer to Marseille on 1 July.

France international Cabella joined Newcastle from Montpellier for £7.5million but struggled to make an impact at St James’ Park.

He played 34 matches in the 2014-15 season but was not always a regular starter in the team.

Cabella joined Marseille on a season-long loan last summer in a deal which included an option to buy permanently.

He made 45 appearances for the struggling French club in the recently completed domestic season, scoring six goals and supplying three assists from his central midfield role. 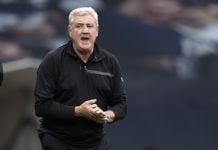