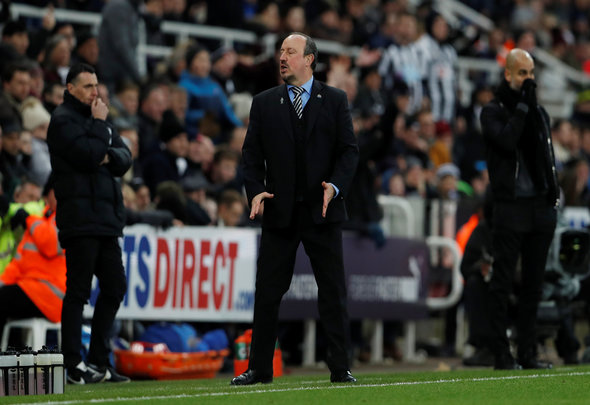 By Richard Parks
Newcastle United failed with a last minute loan-to-buy bid to sign Spartak Moscow centre-forward Ze Luis, according to a report.
Russian football site Championship claim that the Magpies offered to take the striker, 27, on loan for the rest of the season in a deal that included a clause which would have allowed them to buy Ze Luis for £17.5million in the summer.
Championship previously revealed that Newcastle United bid £8.7million for the forward earlier in the window, but that was rejected as it was deemed too low.
It is said that Newcastle’s deadline-day swoop failed not only because negotiations between the clubs collapsed but because the player’s girlfriend did not want to leave Russia.
Ze Luis, who has 17 caps for Cape Verde, has recently fallen for a Russian dancer in a relationship that is believed to be serious.
He is set to revisit his options in the summer window about leaving Spartak.
The centre-forward, who can also play on the left wing, has scored four goals in 14 appearances in all competitions this season.
In other Newcastle United transfer news, Football Insider has rated the club’s January signings.