The Premier League club have been working on a deal to sign the 22-year-old and they are now confident it will be completed in the coming days.

A Newcastle source has told Football Insider the club have secured a broad agreement for Lookman to sign on loan for the rest of the season. 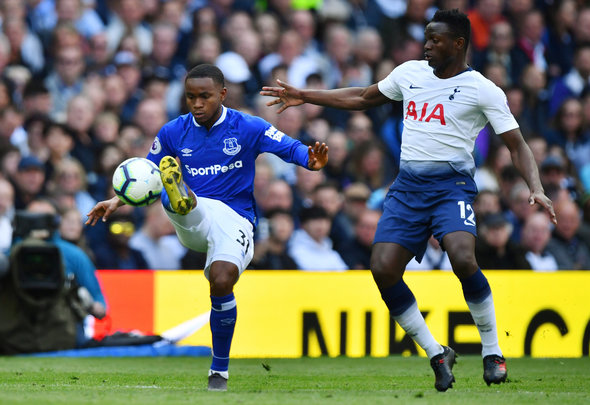 The deal is set to include an option to buy clause that will come into effect this summer.

Former Everton man Lookman has given the green light to returning to England after a frustrating time with Bundesliga leaders RB Leipzig this season.

Lookman impressed for Leipzig initially while on loan in the second half of the 2018-19 campaign, when he scored five goals and provided four assists in just 11 Bundesliga matches.

He has not fared so well under new manager Julian Nagelsmann despite signing permanently for £22million last summer.

Lookman has made just four appearances this season and cut a frustrated figure.

Steve Bruce has made it clear he wants reinforcements this month even though Newcastle have overcome a sticky start to the campaign to climb to 13th in the Premier League table with 25 points from 21 matches.

The manager is hoping to recruit a striker and central midfielder in addition to Lookman.