Kevin Phillips has urged Newcastle United to appoint Kevin Keegan as a club ambassador to help “enhance the club’s global reputation” over the next few years.

According to the Daily Mirror, the former Newcastle manager and player is being lined up for a sensational return to St. James’ Park as a club ambassador. 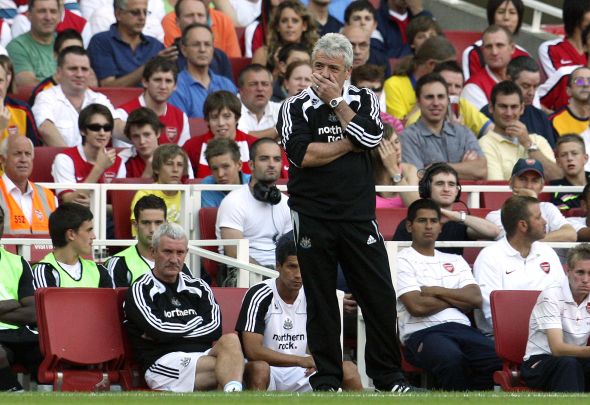 The position would come as a result of a £200million shakeup on Tyneside if the PCP Partners’ takeover is ratified by the Premier League.

Phillips supported such an appointment and pointed to the likes of Manchester United who have re-installed former players as ambassadors.

“He is a club legend there,” he told Football Insider.

“I have had the pleasure of working with him so I know what he is all about.

“I am all for club’s bringing back former players. I am reading Darren Fletcher has now been made an ambassador at Manchester United. These clubs are known all over the world so they can send people here, there and everywhere to work on behalf of the club.

“Newcastle should go down that route and they should use someone like Kevin with his connections in this country and abroad to try and enhance the club’s global reputation.

“Club legends should be brought back into the club in some capacity and I think that would be a good option.” 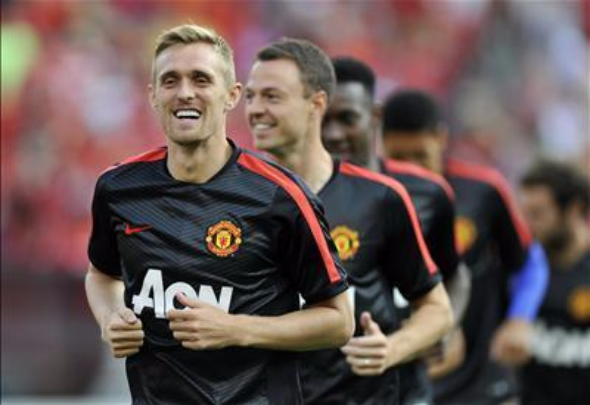 Darren Fletcher has recently taken up an ambassadorial role at Manchester United following his retirement.