Mike Ashley has “gone too far” – his attempts to curry favour with Newcastle United fans prove the sheer “contempt” he has for them.

That is according to finance guru and Football Insider columnist Kieran Maguire, speaking exclusively after HMRC discontinued its investigation into Newcastle’s tax affairs.

In a statement released after the case was dropped, Ashley claimed “dark forces” were stopping United from becoming “the powerhouse the fans deserve.” 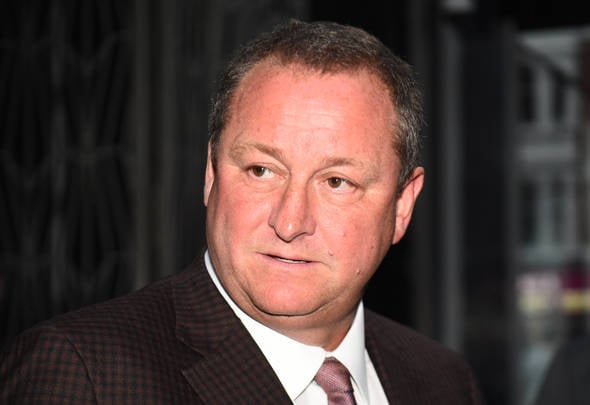 Relations between the retail tycoon and the St. James’ Park faithful have been been in danger of boiling over for the best part of a decade.

Maguire slammed Ashley’s thinly-veiled charm offensive, hilariously explaining how his rhetoric demonstrates the total lack of respect he has for the fans.

“I think he was trying to ingratiate himself with the fans. But it’s the equivalent of the bloke who’s been having an affair with your wife asking you out for a pizza.

“Things have gone too far. I think he must hold Newcastle fans in complete contempt if he thinks that by coming out with comments like this he can get into their good books after more than a decade of not delivering.”

Earlier in the week, Ashley confirmed a second legal battle against the Premier League.

He is taking the organisation to the Competition Appeal Tribunal over the collapse of the Saudi PIF-led takeover last year.