The former Spurs and Leeds United goalkeeper, speaking exclusively to Football Insider correspondent Dylan Childs, insisted it “does not take a brain surgeon” to see that the 23-year-old is heading for the exit door at St. James’ Park.

The Daily Mail claims that the centre-midfielder, who has just 18 months remaining on his contract on Tyneside, has signed a one-year agreement with super agent Pini Zahavi. 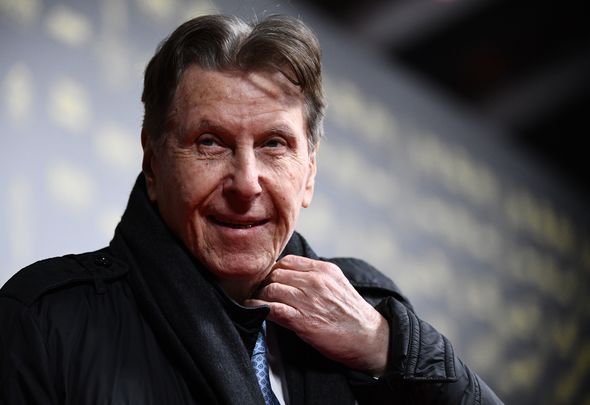 The 77-year-old Israeli was also responsible for Rio Ferdinand’s record-breaking transfer from Leeds United to Manchester United in 2002.

When asked by Football Insider if he expected Longstaff to leave the Magpies next year, Robinson said: “Players swap agents for all different reasons.

“It could be something as simple as he wants a change of personnel.

“But, when you move to a so-called super agent with 18 months left on your contract it does not take a brain surgeon to work out that he might be looking to leave Newcastle soon.” 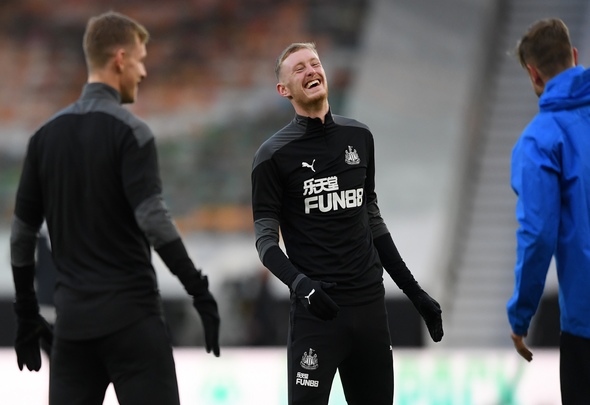 The midfielder struggled for game time at the beginning of the 2020/21 campaign but he has since won his place back in Steve Bruce’s side and is a big fans favourite after graduating from the academy.

In other Newcastle United news, it can be REVEALED that the club are set to block January exit of yet-to-be-seen ace valued at £20m last year.