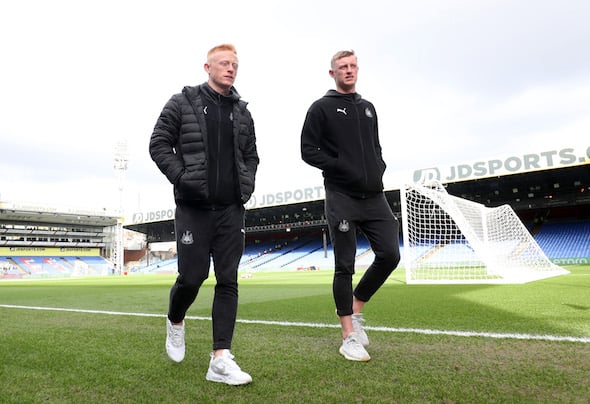 Bruce was forced to admit to a training ground bust-up with Matt Ritchie on Friday amid the threat of dressing room mutiny on Tyneside.

There is a growing resentment towards Bruce in the Magpies dressing room and this hasn’t been helped by his treatment of the Longstaff brothers. 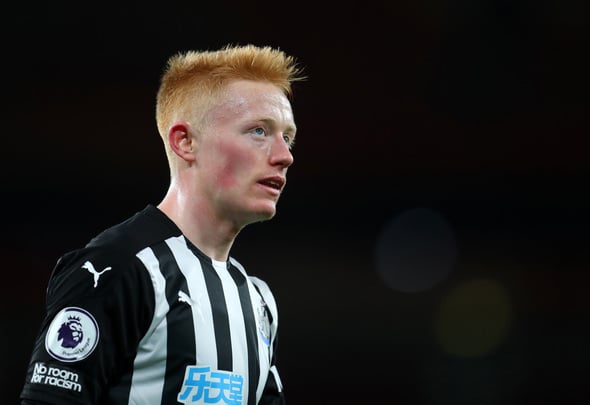 A Newcastle source has told Football Insider that there is confusion and surprise among the squad at Bruce ostracising the pair.

There is also anger at Darsley Park over the club’s failure to secure a loan move for Matty, 20, in the January transfer window.

Football Insider revealed that Newcastle blocked a potential loan move to Watford due to a strained relationship between the two clubs.

Some at Newcastle believe Bruce is hampering the development of two local players with immense potential.

The brothers and academy products only have 14 Premier League starts between them this season after they both featured heavily during last year’s campaign.

Matty impressed after being handed consecutive starts over the 2020 festive period but he has only made two league appearances in 2021.

Sean hasn’t featured in the league since December 12 and there is said to be growing disquiet over his treatment from the manager. 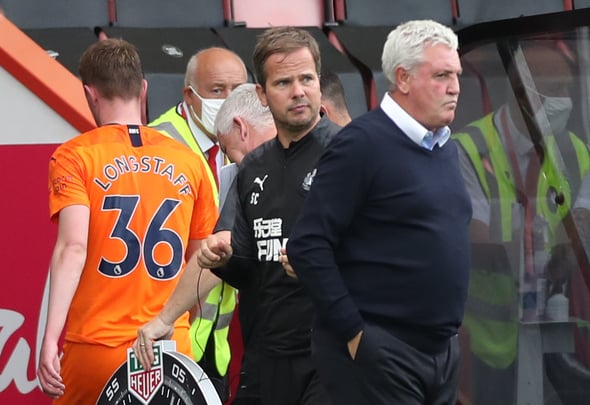 Bruce continues to face pressure from the Toon Army amid the growing prospect of a third relegation under the ownership of Mike Ashley.

In other news, Paul Robinson has suggested the date Bruce may be sacked by Newcastle United as sensational news emerges.