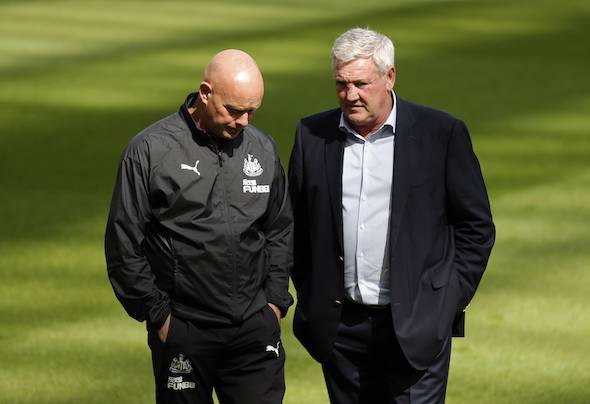 The Newcastle United dressing room discord has been accelerated by Steve Bruce’s method of axing players before matches, Football Insider can reveal.

The United manager delegates the task of informing players they have been dropped to his coaches Steve Agnew and Stephen Clemence.

A Newcastle source has told Football Insider this was part of the reason Matt Ritchie turned on Bruce and branded him a “coward” during a training ground bust-up earlier this month. 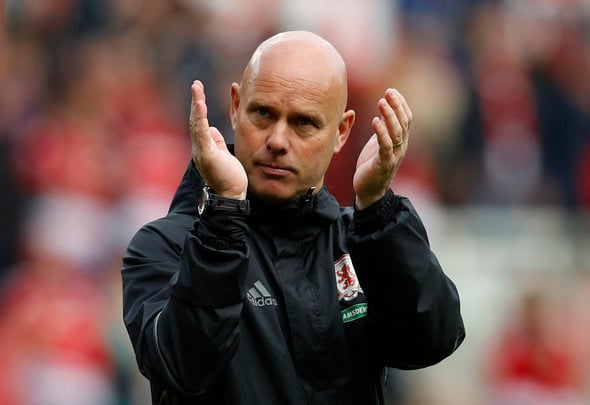 The manager’s consistent failure to personally inform dropped players of his team selection – usually made 24 hours before a match – is said to have left them “furious”.

There would be more respect for the manager, the source said, if Bruce made the effort personally to explain his decisions one-on-one.

But, the 60-year-old prefers to avoid confrontation with the players under his command and delegates to his assistants Agnew and Clemence.

This has led to growing divisions behind the scenes, where tempers have frayed in recent weeks.

Football Insider his site revealed last week that one member of the first team claims to have never seen a dressing room fall apart like Newcastle’s has in recent weeks.

The Magpies have only won two of their last 20 games in all competitions as the threat of a third relegation under Mike Ashley looms.

Newcastle face a crucial run of games after the international break as they look to maintain their top-flight status.

The north-east giants, who are 17th in the table and only two points ahead of Fulham, face Tottenham on Sunday.

In other news, Paul Robinson is disgusted by what he’s heard at Newcastle United.