The Yorkshire giants made moves to sign the 29-year-old colossus last summer and also in the previous January window, exploring both loan and permanent deals.

A Newcastle source has told Football Insider that the club rejected the advances of Leeds and other clubs because they wanted proven back-up to established number one Martin Dubravka this season. 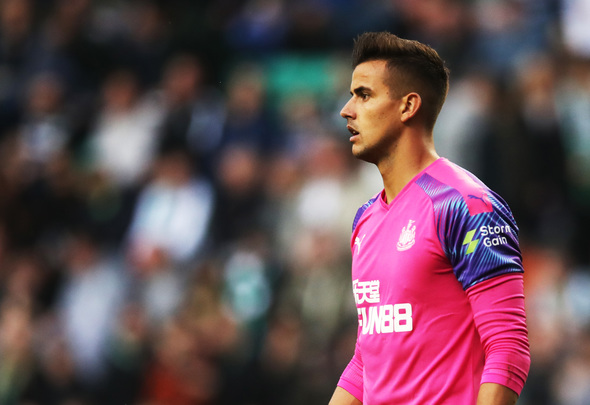 The north-east giants accept they are facing a major financial hit on the 6ft 3in keeper, who is out of contract in the summer and can leave on a free.

Darlow moved to St James’ Park from Nottingham Forest in the summer of 2014 as part of a double deal with Jamaal Lascelles that was worth around £7million.

There has been interest from leading Championship clubs including Leeds willing to pay around £4m for him over the last year.

The keeper has made 62 appearances for Newcastle and was a key player in the side that got promoted from the Championship under Rafael Benitez. 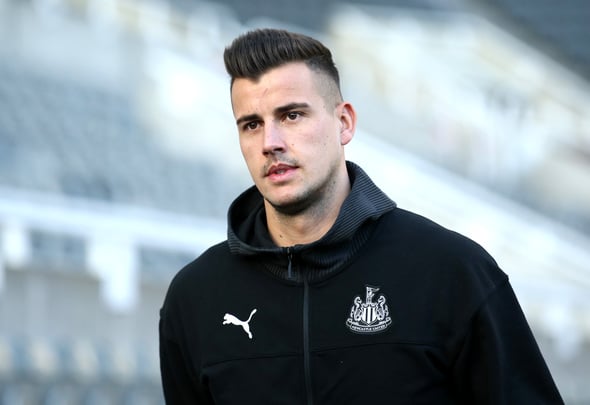 But he has been forced to play second fiddle to Dubravka over the last two years.

Darlow has been an unused substitute for all but one Newcastle’s 25 Premier League matches this season and his only four appearances have come in the domestic cups, including in last week’s 3-2 FA Cup replay triumph against Oxford United.

In other Newcastle United news, ‘He’ll be a huge signing for them’ – Paul Robinson raves after Magpies deal agreed.

Leeds boss Bielsa may have ‘had words’ with Meslier – Whelan