The Newcastle United stadium may prove to be a big draw for Joseph DaGrosa as the billionaire investor eyes a Premier League takeover.

That is according to finance expert and new Football Insider columnist Kieran Maguire, speaking exclusively after The Athletic revealed that the American mogul had a concrete interest in both Newcastle and Southampton as well as West Ham and Crystal Palace. 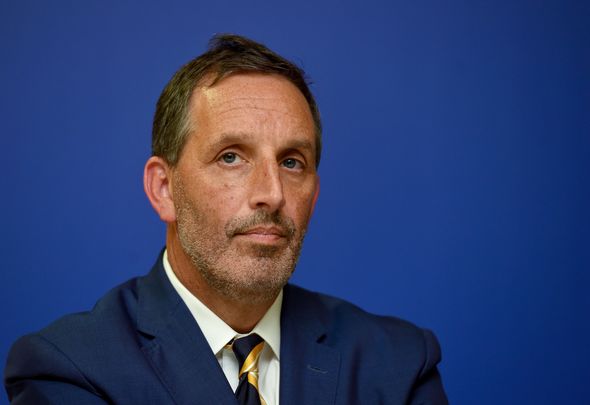 Maguire thinks that both Newcastle and Southampton have their merits to DaGrosa as potential investment opportunities and that it will be a tight call for the 58-year-old.

He told Football Insider correspondent Adam Williams: “I don’t think there would be much difference. They are looking at it purely from an investment perspective.

“Southampton have always been a development club who have been very good at talent identification and moving on that talent for a profit.

“I suspect it would be more of the same rather than a significant change in terms of how the club is operated.

“Newcastle have been more inclined to buy within the market than necessarily bring academy players through to the successful extent that we’ve seen at Southampton.

“Newcastle clearly has the potential because it’s a big city. Southampton’s a one-club city but the capacity of St. Mary’s is significantly lower than St. James’ Park.”

Newcastle were the subject of a £300m takeover bid by a Saudi-backed consortium throughout 2020.

That deal fell through due to a dispute between the Premier League and Saudi-based television network beoutQ.

In other news, Newcastle United blocked a late move for Matty Longstaff due to a bitter dispute with the buying club’s owners.