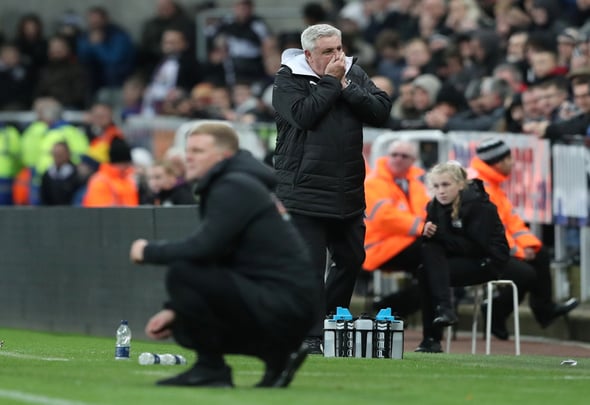 Michael Brown claims that the prospective new owners at Newcastle United will not be looking to sell any of the current squad this summer.

Speaking exclusively to Football Insider assistant editor Russell Edge, the former Premier League midfielder believes there have been a number of players who have struggled to shine with the tactics employed by former manager Rafael Benitez and current boss Steve Bruce.

As revealed by Football Insider earlier this week, the Premier League were set to green light PCP Capital Partners’ Saudi-backed takeover bid after an in-depth investigation into alleged piracy failed to raise any issues.

The Magpies have been linked with a host of big-name transfer targets as the buyout edges closer, with the proposed new owners expected to significantly invest in the playing squad.

However, Brown has made the surprising suggestion that the Magpies will not be seeking to get rid of any of their current squad, suggesting that a change of tactics could bring the best out of their struggling stars.

“The likes of Joelinton, he’s not comfortable at the top of the pitch but they’ve had to play in a particular way that makes it very, very difficult for players.

“It’s a very patient game – you look at Rafa (Benitez), an unbelievable manager, set it off with a defensive mould with the squad that they’ve got to get them through, Steve Bruce has done the same to make it very hard for them to get beat.

“It’s tough on certain players, you won’t see the best of them.” 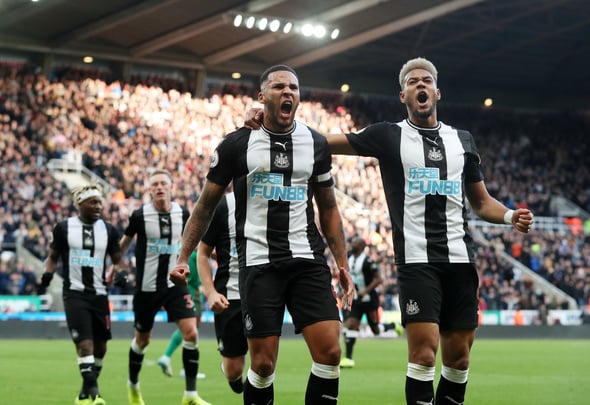 With the Premier League currently suspended, Bruce has his men sitting 13th in the table with nine games left to play.