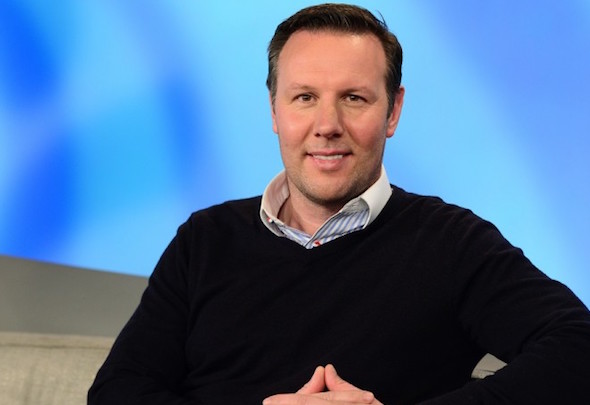 ESPN pundit Craig Burley believes that Kilmarnock boss Steve Clarke is the ideal man to become the next Rangers manager.

Burley, who played with Clarke at Chelsea, is the man the Gers need to challenge Celtic next season and in the years going forward.

“For what he’s done at Kilmarnock, he should be a shoo-in for the Rangers job” Burley said, as quoted by the Scottish Sun.

“If they want a manager who’s got experience at clubs like Chelsea,  Newcastle, Liverpool and West Ham,  taken West Brom into the top half of the Premiership and now done well in Scotland, who else do they look at?

“To me, it’s a no-brainer. You’ll get the halfwits who’ll object because he was a Celtic fan as a kid, but do they want someone who has a proven record or don’t they?”

Clarke has done a superb job at Rugby Park since taking over in October, taking the club from a relegation battle to a comfortable top six finish.

Impressively enough, his team are unbeaten in five matches against both members of the Old Firm, which includes two wins over Graeme Murty’s side.

The Ibrox board have yet another big decision to make in the summer, as it seems certain that Graeme Murty will be relieved of his duties as manager, even if the Gers win the Scottish Cup. Clarke has been mentioned as a replacement frequently since his superb run started at Kilmarnock, and even though he has managed in the Premier League doubts will remain as to how good he really is, as his side blew a golden chance to reach the Scottish Cup Final after losing to Aberdeen. Time will tell but as long as he keeps grinding out decent results, Clarke will be a candidate for the big job at Ibrox.

In other Rangers news, the Gers will reportedly sell Alfedo Morelos in the summer