Kevin Phillips heaped praise on Grant Leadbitter after the Sunderland skipper scored the winner in a 2-1 victory over Ipswich Town on Tuesday night.

The Stadium of Light legend, speaking exclusively to Football Insider correspondent Dylan Childs, hailed the 34-year-old the ‘most experienced player in League One’ after his display.

Leadbitter picked up his third Man of the Match award of the season on Tuesday as the Black Cats climbed to sixth in the table with victory over the Posh. 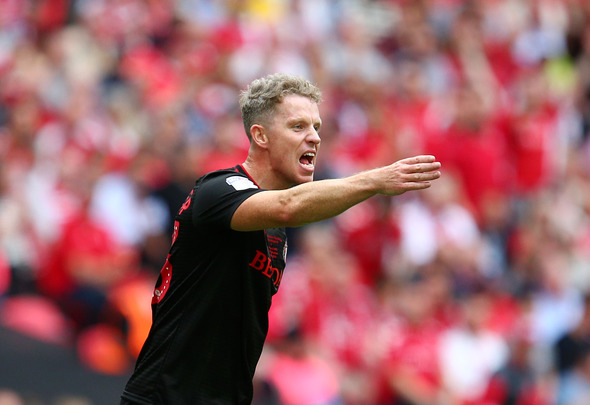 Since returning to his boyhood club from Middlesbrough in January 2019, the centre-midfielder has made 47 appearances across all competitions.

Phillips is adamant that Leadbitter will play a major role in Phil Parkinson’s side’s bid for promotion this season.

“Leadbitter is rolling back the years,” he told Football Insider. “He was playing when I was still playing.

“He has that experience now and sometimes there is no substitute for that.

“Yes, he may not have the legs anymore but he can sit in there, talk to the others, organise and he also stepped up the other night with a calm penalty and a Man of the Match performance. That speaks volumes for the player. 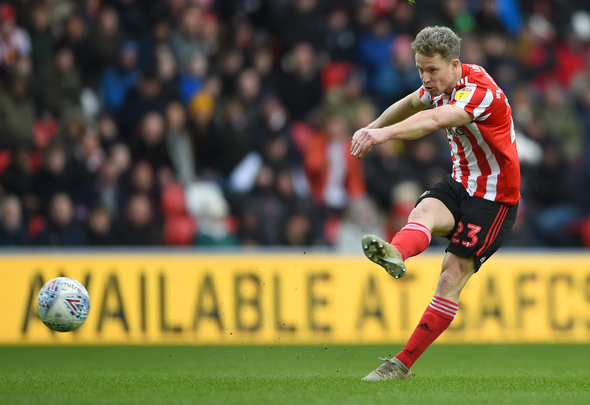 “For any team to get promoted out of whatever league, you always need some experience in the side. There is no-one better than Leadbitter in that sense, no-one in that league has played that amount of games at a high level.

“I am sure he will be a big player for Sunderland this season.”