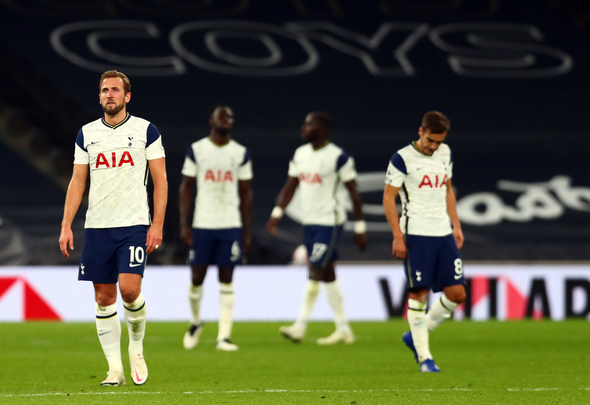 Tottenham stars have been urged to get the ball to Gareth Bale more often and let him off the leash.

That is according to Gabriel Agbonlahor, speaking exclusively to Football Insider correspondent Connor Whitley about the superstar 31-year-old and what he has noticed about him since the start of his second Spurs spell.

Bale was the headline arrival at Tottenham during the recent transfer window after joining from Real Madrid on an initial loan deal.

He joined after a lengthy spell without much senior football and has gradually been phased into the team by Jose Mourinho.

Bale has had only two substitute appearances in the Premier League, with his only starts coming in the lower-profile Europa League.

But there have only been fleeting glimpses of his talent so far.

“It’s a bit frustrating for me because I just want to see Bale play,” Agbonlahor told Football Insider. “I’m watching the games and Bale’s not starting, he’s not the first sub on and I’m like ‘come on, get him on’, he finally comes on [against Brighton] and he scores a goal.

“We’ve not yet seen him get the ball and run with it. No one’s passing the ball to him and he’s not getting the chance to run at people. That’s what everyone wants to see.

“What is Gareth Bale like when he gets the ball and runs at people? That’s where people make their judgments of him.

“Yes, it’s a great header but people want to see can Gareth Bale get the ball,
take a player on and smash it into the top corner. That’s what people want to see. We don’t know how fit he is, Jose is taking his time to bring him in.

“If they can get a Bale who is three-quarters of the Bale we’re used to seeing then he’s going to be a major player.”