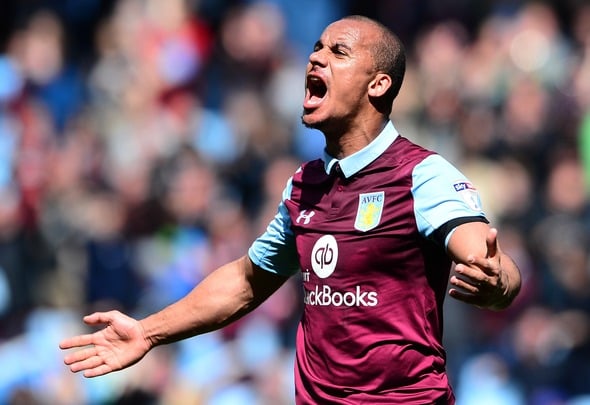 Gabriel Agbonlahor has claimed returning striker Wesley has no chance of getting back in the Aston Villa team.

Speaking exclusively to Football Insider correspondent Connor Whitley, the former Villa striker delivered his verdict after the 23-year-old was spotted working alongside the first-team at Bodymoor Heath.

Villa defender Tyrone Mings posted an Instagram story last week, as reported by BirminghamLive, of Wesley working in the gym.

The Brazilian has been out with a knee injury since New Year’s day but was named in Dean Smith’s 25-man Premier League squad.

Agbonlahor admitted Wesley will find it difficult to dislodge Ollie Watkins but claimed he still has a big role to play.

He told Football Insider: “I think it’s a boost.

“Watkins is always going to start as the one striker no matter what Wesley does.

“But some games you want someone to be able to bring on who can get a goal and rough up defenders and Wesley is that perfect player.

“If you’re 2-0 up or 3-0 up you might want to bring Wesley on, like on Sunday against Arsenal, he probably would have come on for Watkins.

“You don’t want Watkins playing 90 minutes every game and you picking up a knock.

“There’s always a threat there as well, if you need a goal, you can bring off a midfielder and change tactics and play two up front and Wesley can bully defenders and get a goal. 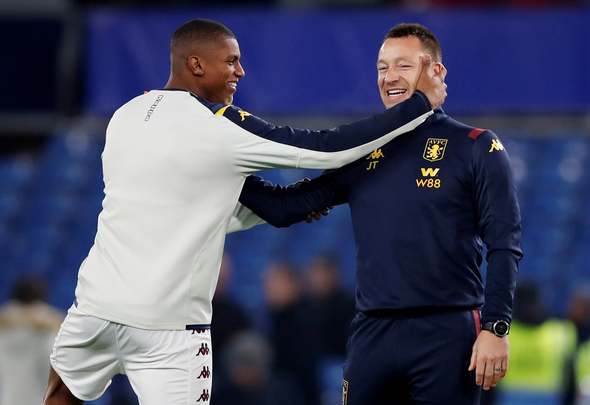 “He’s still got a lot to prove in a premier league but it’s definitely positive news to have him back.

“But with the way Watkins is playing it’s going to take a lot for him to get in that team, I can’t see see him breaking through.”

In other Aston Villa news, Football Insider can REVEAL a 25-year-old has been frozen out after snubbing a move to Bournemouth.